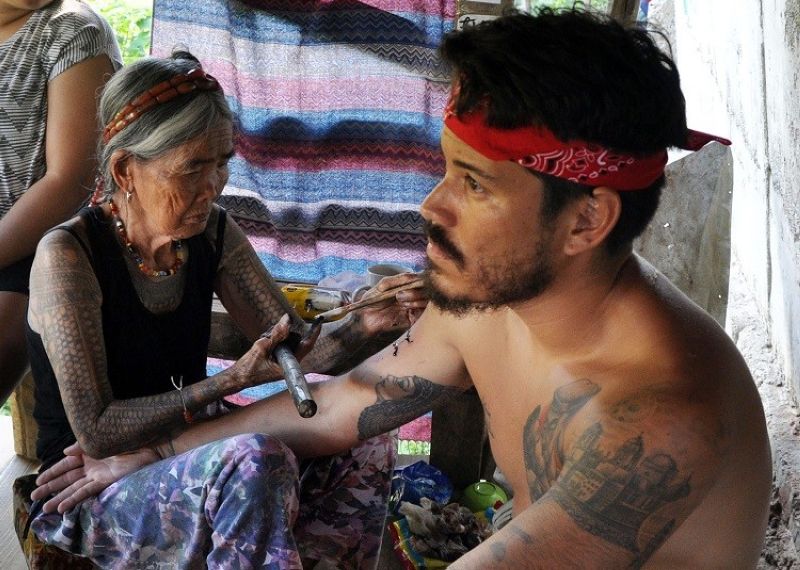 Gumilab, in his letter to Mountain Province Governor Bonifacio Lacwasan Jr., said the Executive Order of Ganggangan should be declared null and void as it is inconsistent with the 1987 Philippine Constitution and the laws of the country.

While Gumilab acknowledged the noble cause of the order, “banning tourists to Tinglayan does not prevent the transport of marijuana and firearms and ammunition... any other person without being a tourist can commit them.”

Gumilab added the Sadanga mayor has no authority to prohibit the use of national roads and that barring access to the road through Sadanga would mean longer trips for tourists.

"It must be noted that the only direct entry point to Tinglayan from Mountain Province is the Bontoc-Tabuk Nationa,l which will pass through Sadanga. By the issuance of the EO, tourists would be forced to take a route 10 times longer to reach Tinglayan via Tabuk City, Kalinga," he stressed.

Gumilab added that while a few have been arrested for carrying marijuana, "such events are fallacious basis to support a conclusion that tourists visiting Tinglayan, especially Buscalan, have an ominous purpose for marijuana."

Meanwhile, Marlo Iringan, regional director of the Department of the Interior and Local Government–Cordillera Administrative Region, said the agency is still awaiting the result of the review of the Executive Order.

“We have already asked the province to review the Executive Order as per provision of the local government code,” Iringan said.

As of Thursday, August 6, Lacwasan, who is currently on quarantine, has yet to respond to the issue.