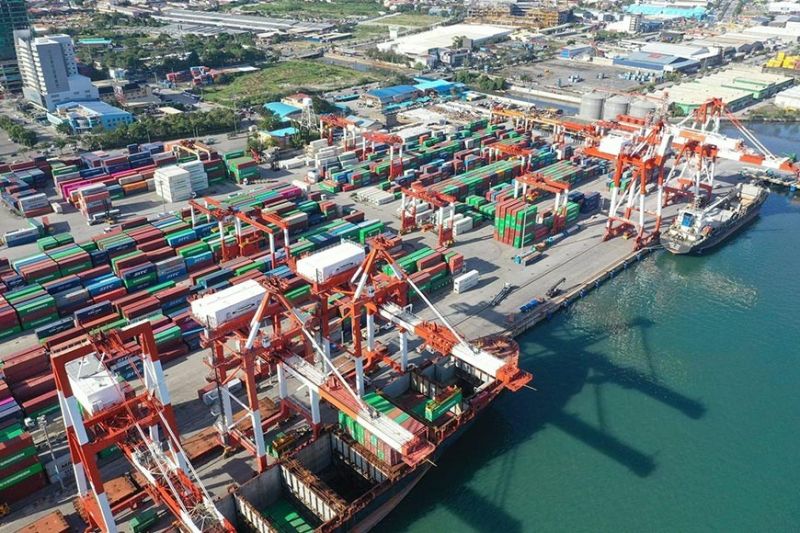 PORT OF CEBU. The Police Regional Office 7 will inspect warehouses storing explosives, in light of the recent explosion that struck Beirut’s port in Lebanon. (Allan Cuizon)

THE Police Regional Office 7 will conduct an inspection of the warehouses that have been used to store explosives, following the recent explosion in Beirut, the capital of Lebanon, in which over a hundred lives were taken.

Rep. Pablo John Garcia of the 3rd District of Cebu was the first to appeal to the Bureau of Customs and the authorities to inspect the warehouses that have been used to store explosives.

This is in light of the explosion of a warehouse in Beirut that had nearly 3,000 tons of ammonium nitrate.

PRO 7 Chief Police Brigadier General Albert Ignatius Ferro has also tasked the Regional Civil Security Group to inspect the warehouses and see if the safety protocol of the Philippine National Police (PNP) is being followed.

He will also be enlisting the Philippine Coast Guard to inspect the ammonium nitrate being transported for the mining industry’s operation.

The general explained that if this substance is not stored properly and securely, this can ignite and put the lives of people in danger.

Ferro added: “Basically, ammonium nitrate is a fertilizer-based chemical, and it is used for agricultural purposes. Sometimes it can be converted to nitroglycerine, and it will become a dynamite used for mining and blasting activities.”

Ferro is well acquainted with this subject as he was also appointed as the chief of explosive ordnance disposal by the PNP.

The explosives storage facility inside the camp of PRO 7 will also be included in the inspection.

As of now, he does not believe the explosion in Beirut is an act of terrorism as no militant group has claimed responsibility.

His theory is that there might have been a small explosion inside the warehouse that ignited the rest of the ammonium nitrate. But the general said it’s best to wait for the results of the investigation being conducted by the Lebanese government. (AYB with CBQ)