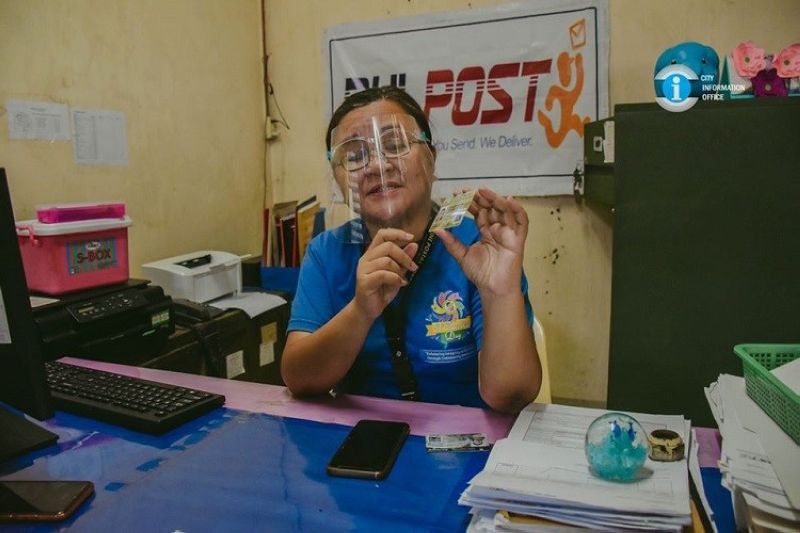 AN OFFICIAL of the Philippine Postal Corp. (PHLPost)-San Carlos City on August 5, 2020, warned residents about the spread of fake postal IDs.

Ma. Victoria Flores, postmaster of PHLPost, said their office has received reports that printing presses, specifically in capital cities nationwide, manufacture fake IDs that cost more than P1,000 each. It also claimed that IDs can be availed in two to three days compared to an authentic postal ID, which only costs P504 but can be acquired in one to two months during the pandemic.

She assured that fake postal IDs do not exist nor have not been used by any individual in the city as primary identification. There have been no known establishments in the city producing such.

She urged residents to notify PHLPost or proper authorities if they notice anything related to the said report so proliferators, including those considered as accessories to falsification of public documents, will be investigated.

Flores advised the public to apply for postal IDs through their respective post office branches and observe the new security features like the biometric data, ultraviolet ink and ghost image of the cardholder’s photo, among others, to distinguish fake from authentic identification.

She also asked the public to be considerate for the delay of postal ID issuance due to the pandemic. She is hopeful that in two to three months, the post office will be back to its normal operation wherein IDs will be released in 15-20 working days only.