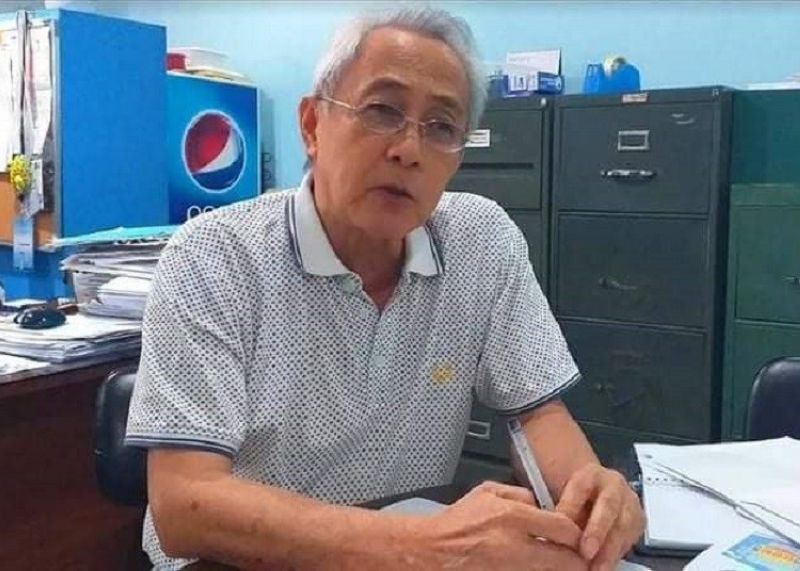 THE Metro Bacolod Chamber of Commerce and Industry (MBCCI) welcomes the move of the Sangguniang Panlungsod (SP) for amending an ordinance setting the curfew hours from 11 p.m. to 4 a.m., its official said.

Frank Carbon, chief executive officer of MBCCI, said the local business group is pleased with the decision of the City Council.

"We are praying that the decision will result not only to preserving jobs but also to creating employment opportunities to compensate the lost jobs due to closing of our borders to Panay Island and Negros Oriental," he said.

Carbon added that the SP's decision is a big factor in influencing the decision of Mayor Evelio Leonardia in the coming days.

On Wednesday, the SP passed an ordinance amending the existing legislation that provided a curfew period from 10 p.m. to 4 a.m.

Councilor Archie Baribar, author of the curfew ordinance, said the 11 p.m. to 4 a.m. curfew hours under the amended ordinance was in consideration to the city's quarantine status.

Starting August 1, the modified general community quarantine (MGCQ) status of the city was extended until August 15.

In terms of effectivity, the amended ordinance has yet to be published before it can be implemented.

Without its publication, the existing 10 p.m. to 4 a.m. curfew in the city will continue to take effect.

Baribar, however, said they have given the mayor the prerogative on what to do with the city's curfew hours.

This means that the curfew schedule will just change if Leonardia will exercise his executive prerogative.

"Though the amended ordinance provided for an 11 p.m. to 4 a.m. curfew, it can be moved or adjusted if the mayor sees the need to do so," he pointed out.

It can be recalled that an Executive Order (EO) earlier issued by Leonardia extending the MGCQ in the city advocated for a curfew from 8 p.m. to 4 a.m. subject to approval of the City Council.

As of this writing, there has been no new pronouncement yet from the mayor as to whether he will assert his earlier "proposal" for an eight-hour curfew.

Following the issuance of the EO, the local business community asked the City Government to reconsider the proposed curfew hours.

Five business groups, including MBCCI, said in a letter that they have yet to regain their footing from the negative impact of the economic downturn due to the necessary quarantine measures imposed earlier this year to stop the spread of coronavirus disease (Covid-19).

They further said that the additional five-hour window to open businesses after regular working hours not only allows the people of Bacolod access to goods and services but is also crucial to keeping the local economy afloat.

"The 8 p.m. curfew can mean reduced business hours and 40 percent less revenue that may lead to more businesses closing, increased joblessness, more people falling deeper into poverty and its knock-on effects on peace and order," the groups added.