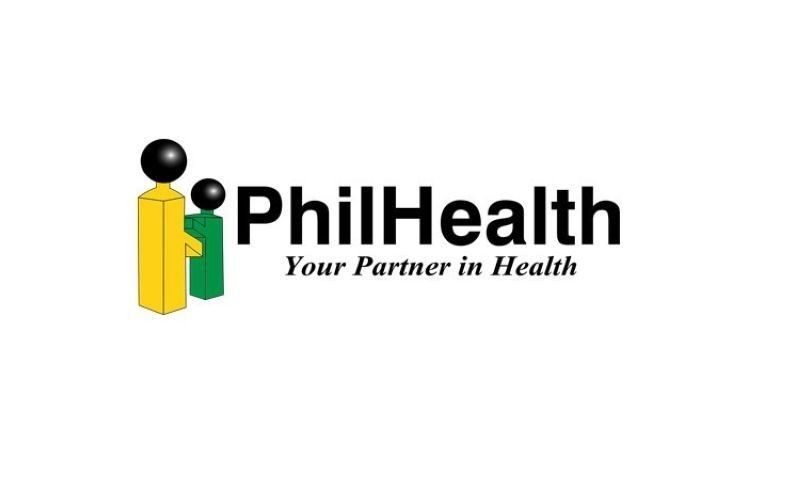 PRESIDENT Rodrigo Duterte has ordered the Department of Justice (DOJ) to establish a task force to investigate the reported anomalies in the Philippine Health Insurance Corp. (PhilHealth).

(DOJ Secretary Menardo Guevarra was ordered to form a task force that will investigate the alleged anomalies in PhilHealth.)

Roque said the task force will investigate, conduct a lifestyle check, prosecute, suspend and imprison all the thieves at the government-owned and controlled corporation.

It will have the power to impose preventive suspension, which Congress does not have.

(Nothing comes out of the investigations conducted by the Senate and the House of Representatives because they don't have the power to impose preventive suspension.)

According to Roque, the President wants proof before firing anybody from the state firm.

The task force will be composed of representatives from the Ombudsman, Commission on Audit (COA), Civil Service Commission (CSC), Office of the Executive Secretary and Presidential Anti-Corruption Commission (PACC) Undersecretary Jesus Melchor Quitain.

In a radio interview Friday, PACC Commissioner Greco Belgica said he has already submitted the commission's initial findings on the alleged anomalies within the agency.

He said at least 36 PhilHealth officials, whom he did not name, must be dismissed or face charges over the supposed padding of the claims of some hospitals.

"We initially submitted 31 names. Now, we have an additional five names, so it's now 36," Belgica said.

Investigations over the widespread corruption in PhilHealth are being conducted in both chambers of Congress.