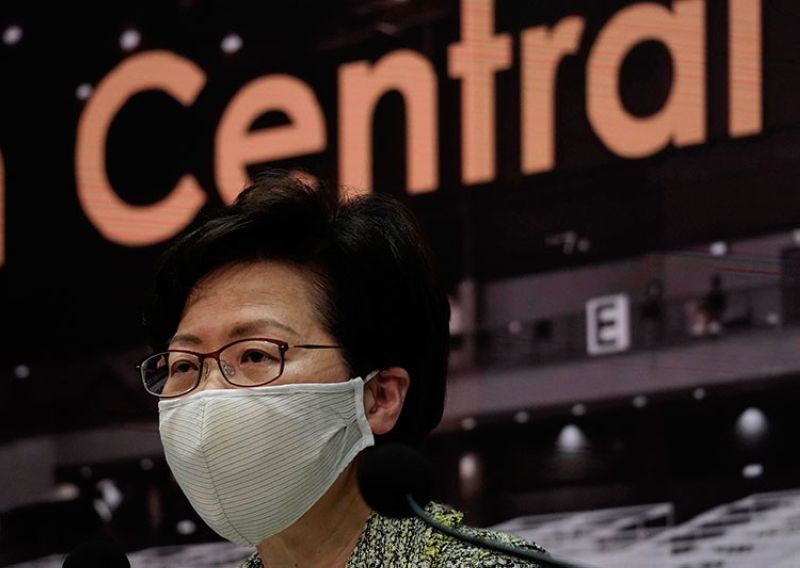 Lam said such universal testing will help gauge the level of transmission in the community, find those who may be carrying the virus but not showing symptoms and reassure the public.

She told reporters, "Put simply, anyone in the community who wants to do a test can take the test. We won't care if they come from high-risk groups or not."

Lam said tests would be carried out in a manner to avoid lines and maintain social distancing. Lam's government has already cited such concerns as the reason for postponing elections for the city's Legislative Council originally scheduled for September in what the opposition camp called a political move.

Hong Kong has been struggling to contain a new outbreak that has seen it adding around 100 new cases per day. The city has registered more than 3,800 cases with 46 deaths. (AP)