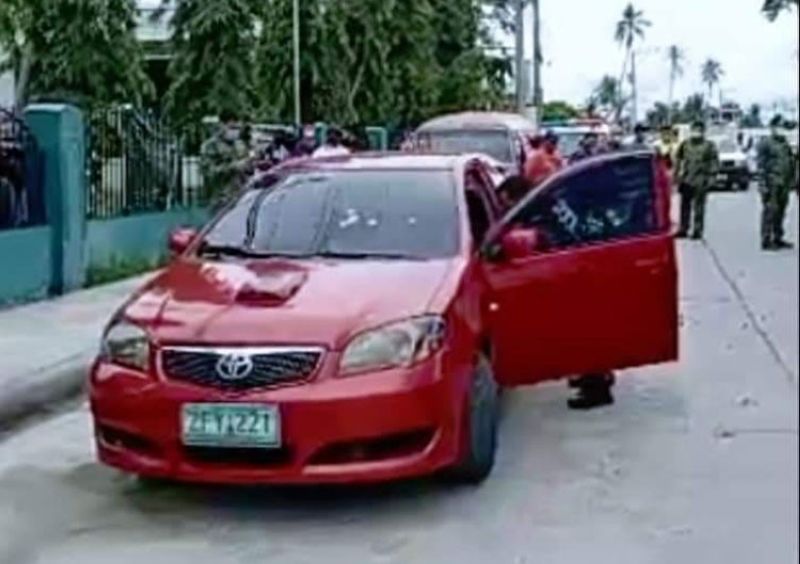 A 43-YEAR-OLD man was killed after he was shot by unidentified gunmen who were onboard an Asian utility vehicle (AUV) in Tacloban City Friday, August 7, 2020.

Police identified the victim as Jason Golong, married, a resident of Tacloban.

Golong was shot while on board his red Toyota Vios in front of RTR Hospital in Barangay 96-Calanipawan at 12:15 p.m. Friday.

The gunmen used a caliber 5.56mm firearm, hitting the victim in the different parts of his body and this resulted in Golong's instantaneous death.

The gunmen fled after the incident, said police.

Recovered from the crime scene were 24 empty shells of caliber 5.56 mm firearm.