Jess Sama: The builder of dreams 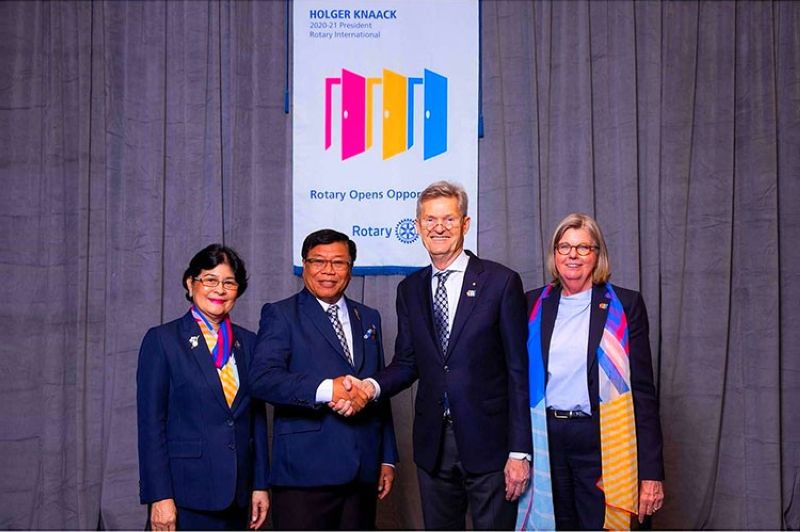 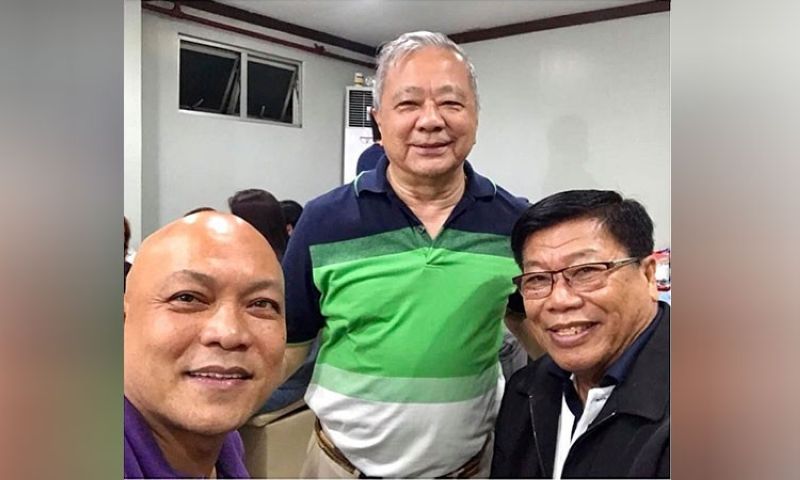 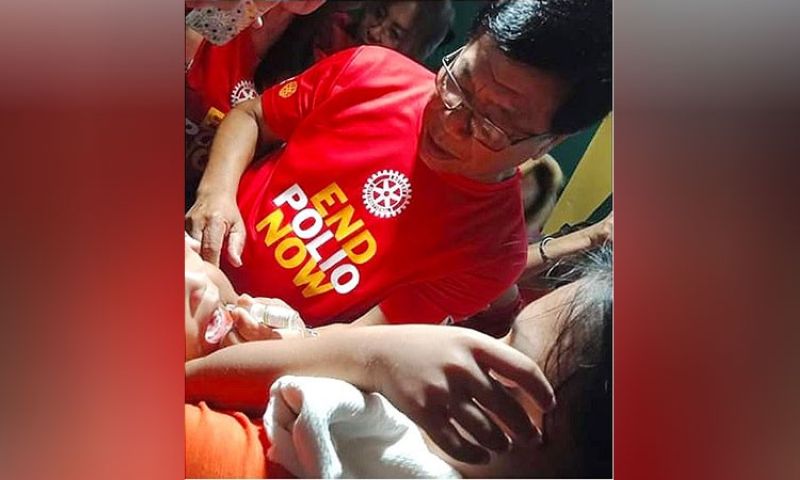 BAGUIO. The man of the hour, DG Jess Sama in Rotary International's worldwide campaign to end Polio with Cluster 4A. (Contributed photo)

WHO has ever thought that a strong-willed man will emerge victorious from the ruins of the infamous eruption of Mt. Pinatubo in 1991? Amidst the damages brought by this catastrophe where their houses and buildings were submerged into meters deep of pyroclastic flow and lava, who among them would have chosen to stay in their hometown? Most will have chosen to be relocated to try to start life anew. A few like the brave Jess Sama would in no doubt chose to stay.

Rotary District Governor of 3790 Jesus "Jess" Sama was born in Bacolor, Pampanga and this is also where he grew up. Raised by a farmer, he became a successful Electrical Engineer. In his early years, he worked overseas to help with the schooling of his now accomplished siblings.

He started his family business on construction supplies in 1988 named "SG Concrete Products and General Merchandise." A few years later, Mt. Pinatubo terribly erupted and months later, the strong lahar currents soon buried their house, vehicles, properties and literally their business and livelihood. He was then totally devastated, but nevertheless, he did not lose hope. A great man that he is, he never gave up. This tumultuous and uncertain change of events then challenged him to start a construction company in 1996.

Today, he has his business back and lives comfortably with his family. He is happily married to Grace Halili Samia. They are blessed with three wonderful children who are now all professionals and all helping in their family business. With seven beautiful grandchildren and stability, life could not be better.

Jess Sama joined the Rotary Club of Mabalacat, through the sponsorship of Pres. Lane Claudio on August 27, 2007. Seven months later, he organized the chartering of the Rotary Club of Villa de Bacolor. He deemed it necessary to jumpstart civic oriented activities and play an active role in the rebuilding and restoration of the town of Villa de Bacolor especially after many townsmates left due to the lahar.

With the help of RC Mabalacat, PP Glo Nethercutt, the late PP May Shilton and PP/Gen. Nap Angeles, the assigned DGSR's by then DG Owens Torres, the Rotary Club of Villa de Bacolor was chartered on April 16, 2008 with Jess Sama as the Charter President. As a neophyte club, they have proven their worth and have garnered several awards and citations. As a group of Rotarians and citizens, they have likewise greatly contributed to the making of the "Athens of Pampanga."

Thereafter, Jess Sama has then played various and vital roles in the District of 3790. He was Asst. Gov. Cluster 4A in 2014-2015 and is currently the District Gov. for 2020-2021. He was recently formally inducted into office last July 30. Jess Sama is a Paul Harris Society Member and Major Donor. Among his many awards and citations are, "The Outstanding Rotarian of the Year and District Most Outstanding Rotarian of the Year" of 2015-2016 and 2016-2017, respectively.

Knowing Gov. Jess as a cheerful and goal driven individual, I am pretty sure that his leadership will be smooth sailing, unforgettable and incredibly great. Cheers to a lifetime! God is good. Rotary International and RI District 3790 file photos.