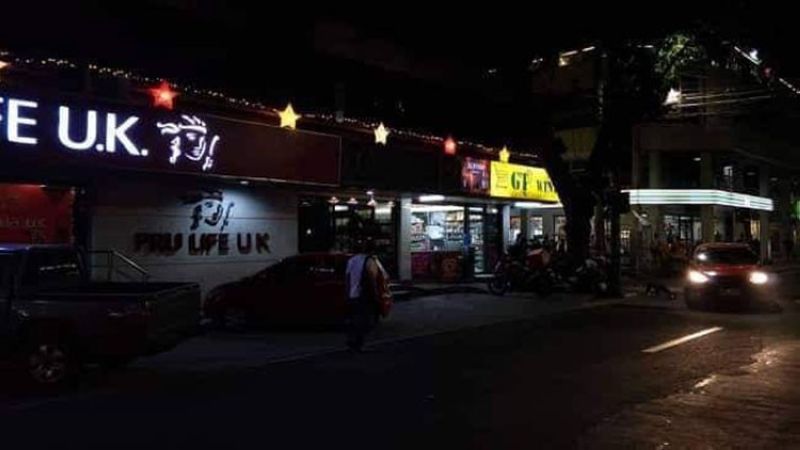 BACOLOD. If there's no action from the mayor setting a different curfew hours in Bacolod City, the amending ordinance providing for 11 p.m to 4 a.m. curfew will take effect starting Saturday, August 8. (File photo)

Councilor Archie Baribar, author of the curfew ordinance, confirmed to SunStar Bacolod that City Ordinance 934, or the Expanded Non-Social Period Ordinance of Bacolod City, was already published in a local newspaper Friday, August 7.

The legislation passed by the City Council on August 5 amended City Ordinance 927 that required mandatory observance of a non-social period in all public places in the city during the emergency caused by coronavirus disease (Covid-19) pandemic and providing penalties thereof.

The amending ordinance should take effect a day after its publication, he added.

The new curfew hours based on the modified general community quarantine (MGCQ) status of the city is shorter than the previous schedule, from 10 p.m. to 4 a.m.

It can be recalled that the City Council has granted Mayor Evelio Leonardia the "executive prerogative" to decide on the curfew hours in the city.

Thus, the curfew schedule may still change if the mayor intends to do so.

Prior to the passage of the amending ordinance, Leonardia in his recent Executive Order (EO) advocated for curfew hours from 8 p.m. to 4 a.m. subject to the approval of the City Council.

Pending the new pronouncement from the mayor, the amended curfew hours will take effect Saturday, August 8.

As long as there is no new action from the mayor, the amending ordinance shall be implemented, Baribar earlier said.

As of 8:30 p.m. Friday, Leonardia has not issued an EO setting a different curfew hours in the city.