Art in the details 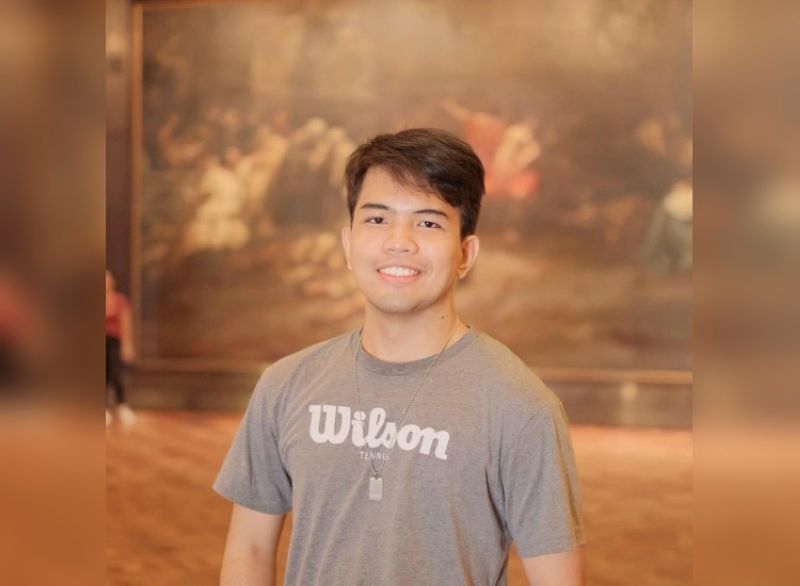 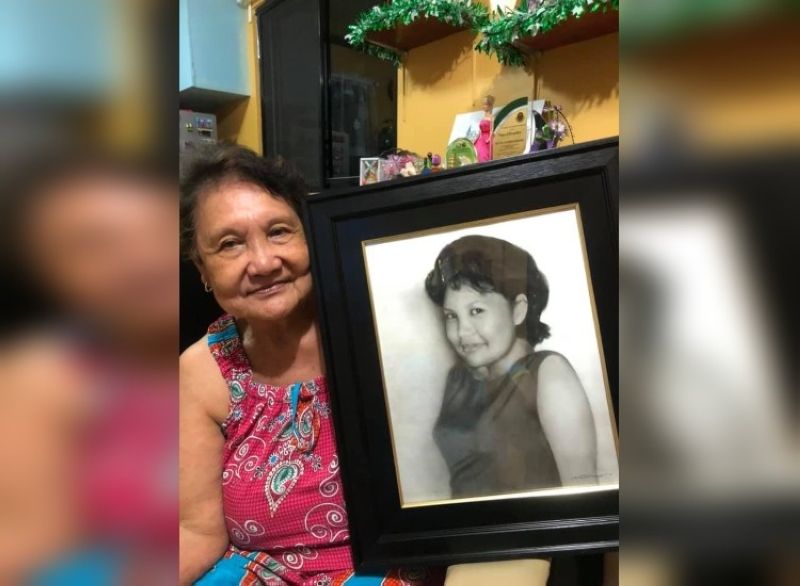 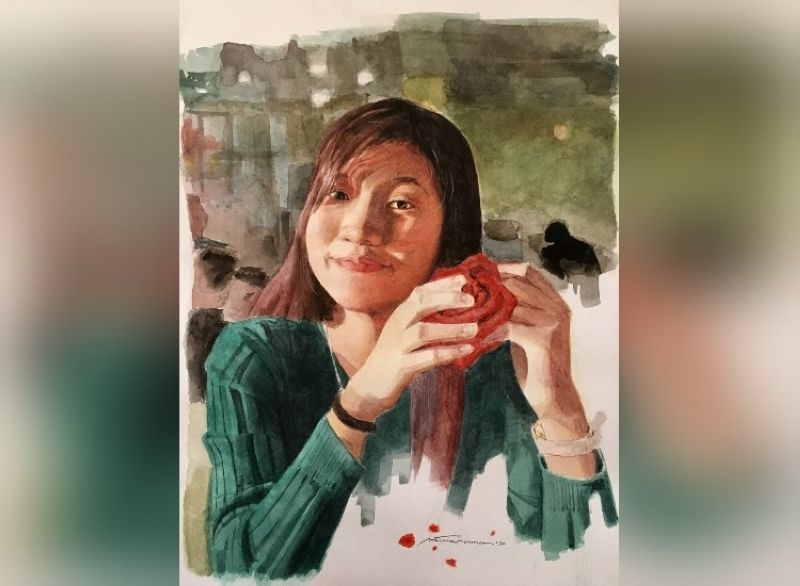 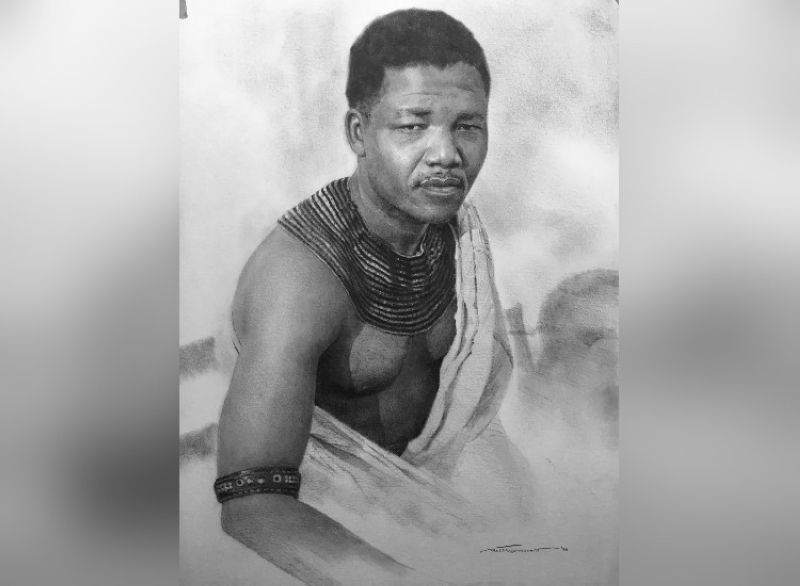 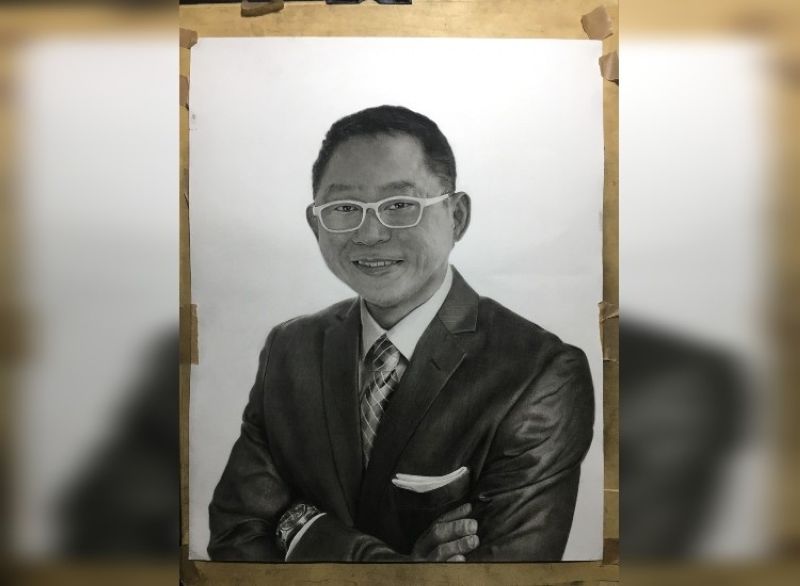 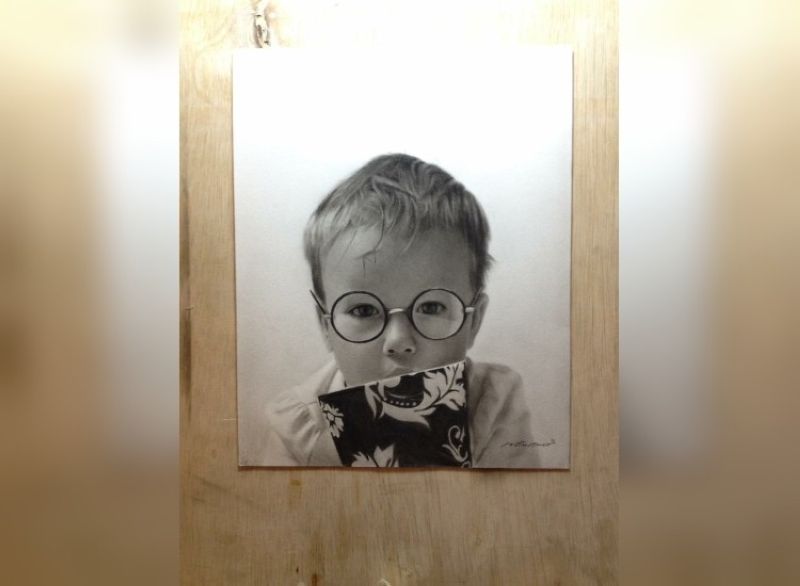 This is what Dabawenyo visual artist Matthew Dy Manalo believes in.

For a 21-year-old artist who is into portrait sketching and hyperrealism painting, completing one piece of art requires more than talent. For him, it is more on dedication, focus and pushing oneself to the limits.

“All of my hyper-realistic works took months to complete. Currently, I’ve done three. It is the most meticulous form of painting and it will test you. It takes a ton of time, discipline, focus, patience and, most importantly, control,” he shared.

Hyperrealism is a genre of painting and sculpture resembling a high-resolution photograph. It is considered an advancement of Photorealism.

He added that Hyperrealism paintings are not something that can be possibly done in one sitting. If one can, for him, it may be a form of cheating the details.

“Making a painting look good is the easy part but actually, capturing accurately the details is more difficult, especially if they’re all connected,” he said.

He explained that when an artist paints for hours, the eyes will adjust like a camera lens. He emphasized that taking breaks will give artists the chance to see the details more accurately.

In Davao City, he said, there are only a handful of artists pursuing this genre of painting.

“Why am I into this? Maybe because I tend to be a perfectionist. For me, it’s satisfying to pour everything you can on a piece of artwork,” the University of the Philippines Mindanao Computer Science student shared.

He also added that he does portraits because he is fascinated by the human’s facial features.

“People’s faces are powerful because it creates an immediate connection, and sends a lot of messages that we usually are unaware of,” he said.

Manalo started portrait sketching when he was 15, joining a portrait painting workshop at a mall in the city. His first portrait sketch was Jesus Christ’s face. But it was only in 2016 when he learned creating hyperrealistic artworks. He did a portrait of a younger version of the late Lee Kuan Yew which was finished after around two months.

“I have a life-size painting, it took me a year to complete it,” he said admitting he could have done it in a shorter time if he imposed greater self-discipline.

When asked as to what his preparations are before he dives into making art, he shared he studies his subject thoroughly.

On average, he is capable of finishing a single portrait commission from three hours to a week.

On how he handles criticism, he said he always considers them as a chance to improve.

“If it’s customer dissatisfaction, it’s feedback, to me, it’s valuable information because it’s an opportunity to improve my service. Some people might say that my style is too rigid and strict. I respect their preference but if I stop now, who will create hyperrealistic portraits?” he said.

As an artist, he aspires to be as good as Cesar Santos with values, to be as refined as Marco Grassi, and to be as precise and efficient as Casey Baugh.

“I want to create the world’s most hyper-realistic painting like Leng Jun’s work and create his masterpiece as big as Spoliarium,” he shared.

This young artist believes he still has a lot of things to learn when it comes to honing his art, but one thing is certain, there is no stopping him from reaching his goals. And he understands that becoming great takes time.