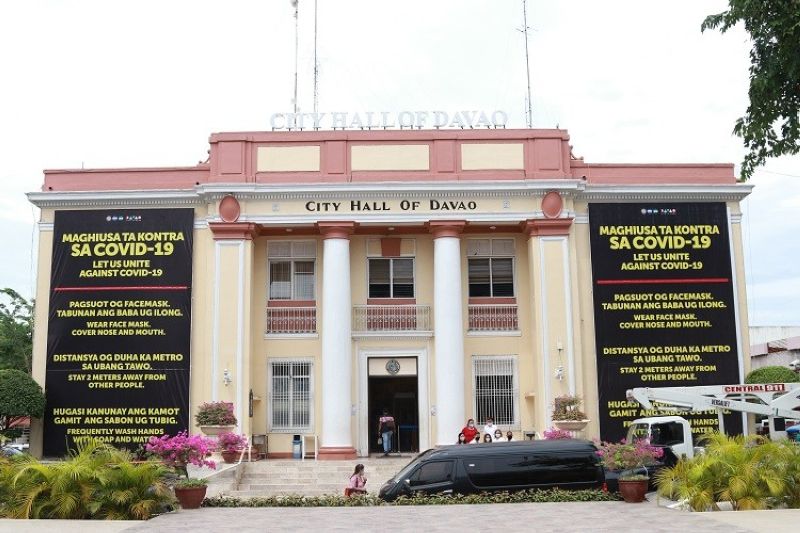 TO INTENSIFY its campaign against the coronavirus disease (Covid-19), the City Government of Davao will utilize its 12,000 employees as "walking advertisements" on the health measures the public must do to prevent the further spread of the virus.

The mayor said the shirt will have an imprinted text "stay home" as part of the City Government's "reintensified campaign" against Covid-19.

The mayor admitted there is a need to restrategize the city’s campaign following the lifting of the food and medicine (FM) pass and curfew effective August 3.

Despite their constant reminder of observing the minimum health protocols, such as observing the two meter-physical distancing, wearing of face masks in public places, bringing of pocket alcohol,and staying at home and only going out for essential purposes, Duterte-Carpio said some are still not following these measures.

"Out of ideas nami kung unsaon pagpasunod sa alimpatakan sa tao nga duna kitay quarantine (We're almost running out of ideas on how we could bring into people's consciousness that there is still an existing quarantine) and we need to stay at home," Duterte-Carpio said.

Aside from the "Stay Home" campaign, the City Government has already utilized other paraphernalia such as posting two giant tarpaulins on the facade of the City Hall.

The tarpaulins’ message indicates all the Covid-19 health measures.

Also, Duterte-Carpio said she will be requesting private offices and establishments to place the City Government's campaign materials on their building facades.

"Sa tan-aw namo, if we are one sa pagbutang sa mga reminders, bisan asa mulingi ang mga tao, they would be able to see our reminders, then madungagan ang compliance sa mga tao (We see it as a huge help in reminding the public because everywhere they go, they will see it, which would instill in their minds that they need to comply)," the mayor said.