Soreta: A place to explore 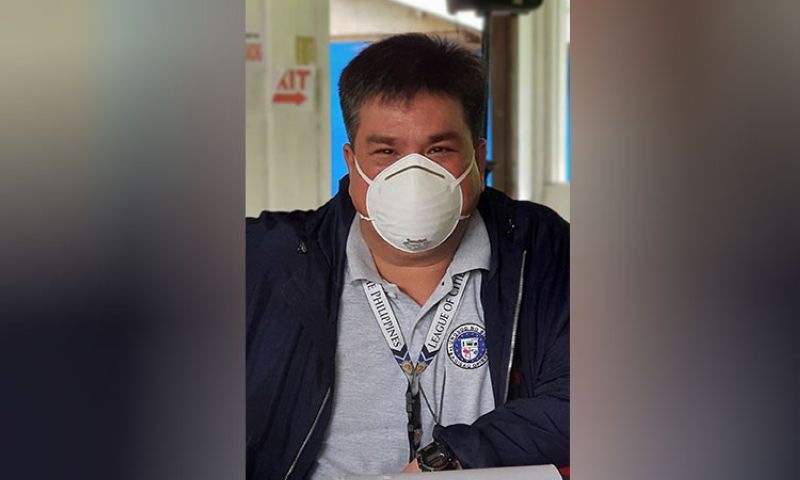 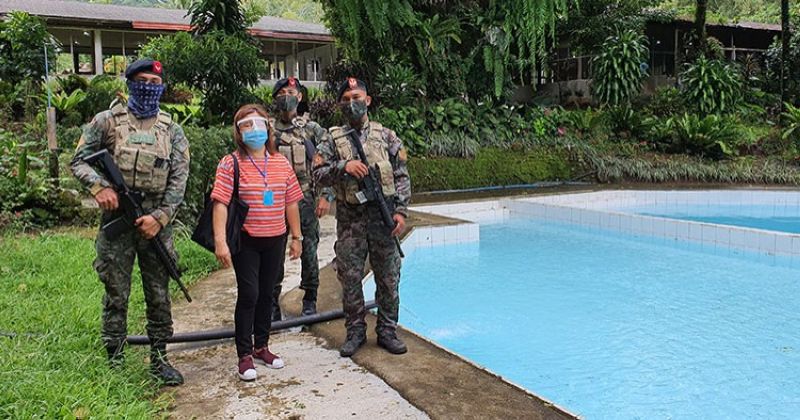 It's a place to explore safely and legitimately as it is the only tourist destination run by the Silay City Government that was endorsed by the Protected Area Management Board (Pamb), which has jurisdiction over properties that are located at the Northern Negros Protected Area.

With the existing 36 commercial establishments at the protected zone, only Soreta has been there for a long time, which complied with the regulations of the city government.

Patag is rich in history as it was the last bastion of the Japanese Imperial Army in Negros during World War II.

On March 29, 1945, Allied forces landed in Negros. Thousands of Japanese soldiers and non-combatants in the island assembled in Silay to join their comrades in Patag.

Patag is moreover vibrant in its ecological equilibrium as mountains and forest coated the place.

There is a swimming pool inside Soreta grounds with rooms that can accommodate overnight or more stays.

Soreta comprises 11 hectares, which house the soon to be completed extension City Hall of Silay and a Disaster Risk Reduction Management Office (DRMMO).

Soreta is a place suitable for families and friends who want to unwind and connect with nature.

The temperature is quite chilling when it rains especially when the fog appears from the mountain tops.