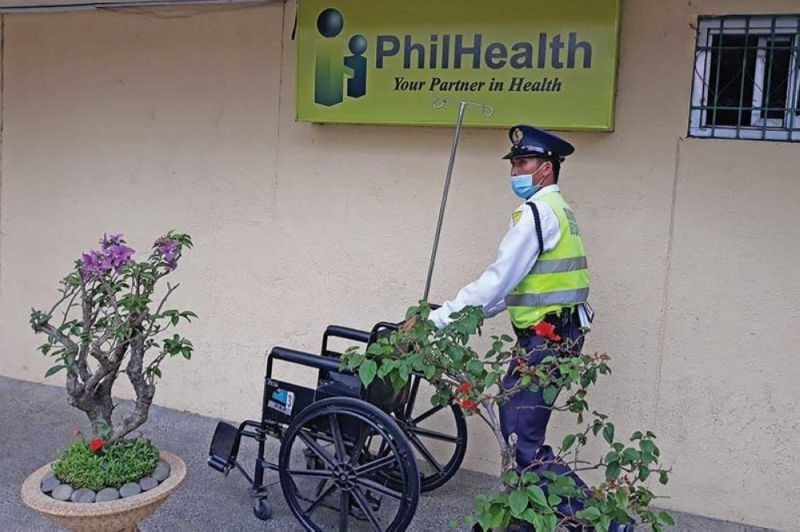 TWO top executive officers of Philippine Health Insurance Corporation (PhilHealth) have taken a leave of absence amid the investigations into the alleged irregularities in the state-owned firm.

The Senate committee of the whole received a medical certificate stating that Morales is undergoing chemotherapy for lymphoma and he is immunocompromised.

“This is to certify that General Ricardo C. Morales, 67 year old male, is a diagnosed case of Diffuse Large B cell Lymphoma, and is currently undergoing chemotherapy at Cardinal Santos Medical Center,” the certification signed by Morales’ attending physician read.

It added that Morales was advised to complete six cycles of treatment and he is therefore “immunocompromised and vulnerable to opportunistic infections.”

“It is therefore in his best interest that I have advised him to take a leave of absence. He shall undergo a repeat PET CT scan after completing 6 cycles of chemotherapy. After which I shall make a recommendation when he can resume to work,” the certification stated.

“I deeply regret to inform you that I will not be able to attend the Senate hearing to discuss and tackle resolutions on the alleged rampant corruption, incompetence, and inefficiency in PhilHealth,” he said.

He assured that he will make himself available when his health permits.

“I respectfully ask that my privacy be respected during this time,” he said.

Morales, in a statement issued on August 5, denied the allegation of former anti-fraud legal officer Thorrson Montes Keith that he and other top executive officers of PhilHealth have pocketed around P15 billion from the state-owned insurance firm’s coffers.

“His malicious claims not substantiated by evidence were obviously made to malign officers that rejected his ambitions for higher offices which he is not qualified for,” Morales said. (SunStar Philippines)