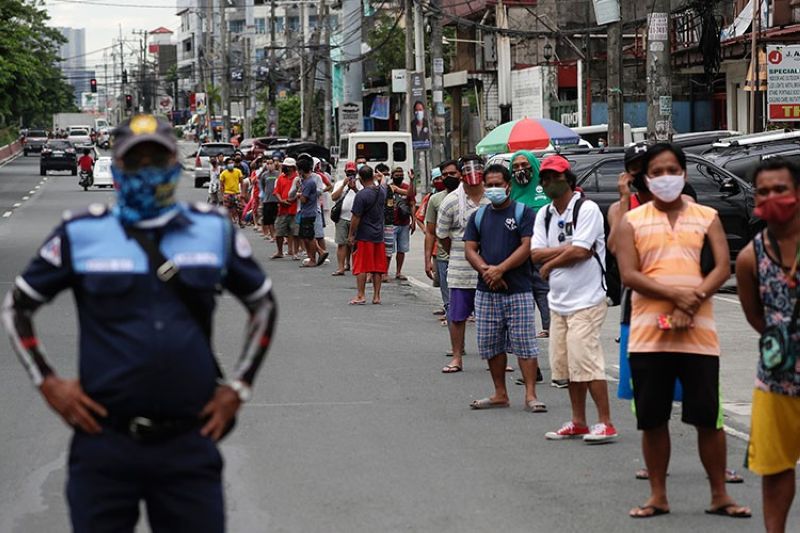 THE coronavirus disease (Covid-19) outbreak in the country remains on an upswing, with more than 4,000 new infections reported Saturday, August 8, 2020.

The Department of Health (DOH) said that 4,226 new Covid-19 cases have been reported based on the total tests done by 82 out of 99 current operational laboratories in the Philippines.

Majority of the new cases came from the National Capital Region (NCR) with 2,669.

The new deaths were from NCR (23 or 56 percent), Central Visayas (12 or 29 percent), Western Visayas (three or seven percent), Calabarzon (two or five percent), and Cagayan Valley (one or two percent).

The health department added that of the 41 deaths, 14 (34 percent) happened

The number of patients who have recovered from the disease has so far increased to 67,117, with 287 new recoveries reported Saturday.

The DOH said it also removed 95 duplicates from the total case count. Of these, two recovered cases have been removed.

"Moreover, we have updated the health status of the 20 cases previously reported as recovered but after final validation they were deaths (11) and active (9) cases," it said.