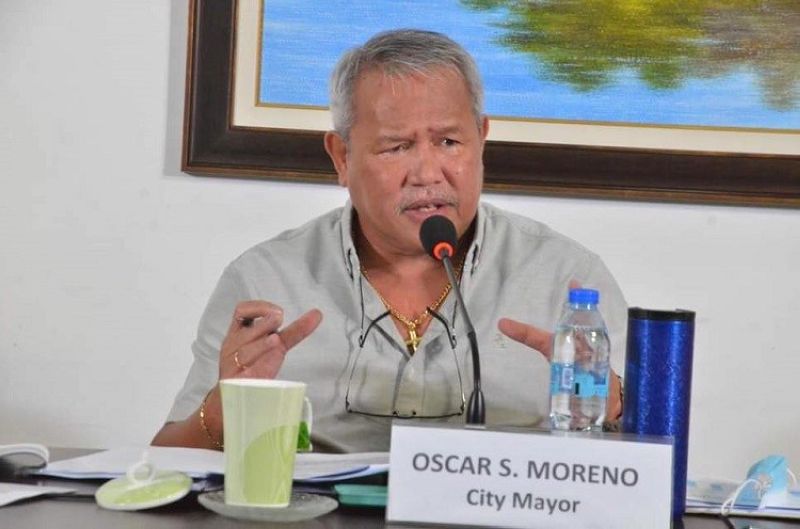 CAGAYAN de Oro Mayor Oscar Moreno on Saturday, August 8, 2020, said the improvement of health conditions in the city is still an important strategy to build up confidence among the public and bringing the economy back up.

Earlier this week, the National Economic and Development Authority (Neda)-Northern Mindanao recorded 36 companies in the region that permanently declared closure, of which 24 are in Cagayan de Oro.

The closure of businesses in the city is already a given in the current situation, Moreno said.

He added that while there is the closure of establishments in Cagayan de Oro, there are also some that opened as most of the businessmen in the city are "very adaptable."

The city mayor further said that their strategy to address this issue focuses on how to mitigate and minimize the number of closures.

"There's no substitute for improving your foundation. And what is your foundation? Health. And if you do not do that... anything that you do will be short-lived," Moreno said.

Moreno cited that the closures in the National Capital Region and Calabarzon have brought a huge impact in the Philippine economy as they comprised more than two-thirds of the economy of the country.

Cagayan de Oro, on the other hand, has long-term businesses that are currently proceeding and some restaurants and cinemas which have already started opening.