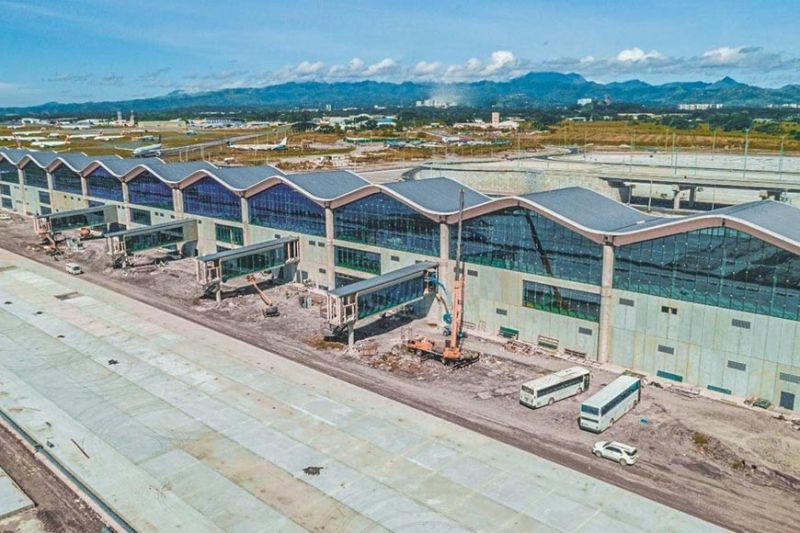 This as the Department of Transportation (DoTr) announced that the new and modern passenger terminal of CRK is almost complete.

The agency said the airport will also boost tourism and employment in the region and other parts of the country.

"Envisioned to be a cornerstone in spurring economic progress in Central Luzon, this huge development for CRK hailed as Asia's next premier gateway, will not only help in decongesting air traffic at the NAIA but will also open the way for job opportunities, more progressive tourism and advanced socio economic activities in the region," the DOTR stated.

The CRK expansion project is one of the priority projects under the Duterte Administration's Build Build Build infrastructure program.

The DoTr stated that despite the pandemic, the construction of the new CRK terminal immediately resumed after the quarantine restrictions were lifted.

"Its importance is underscored by the fact that even in the midst of a pandemic, development work continued and construction immediately resumed upon the easing of quarantine restrictions and with stringent health and safety protocols in place to ensure and protect the overall welfare of the workers," the agency added.