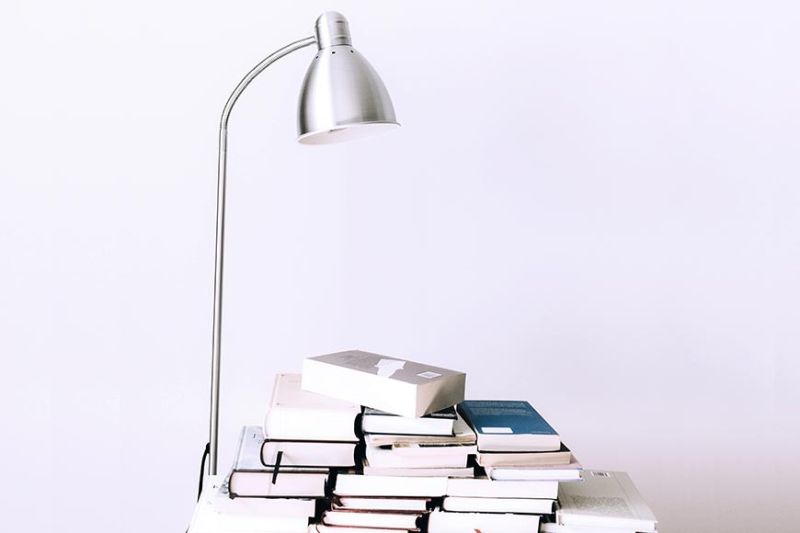 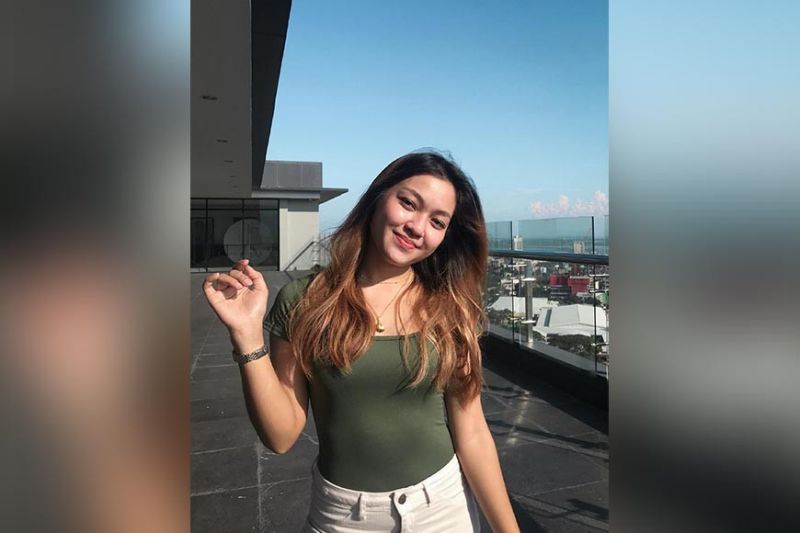 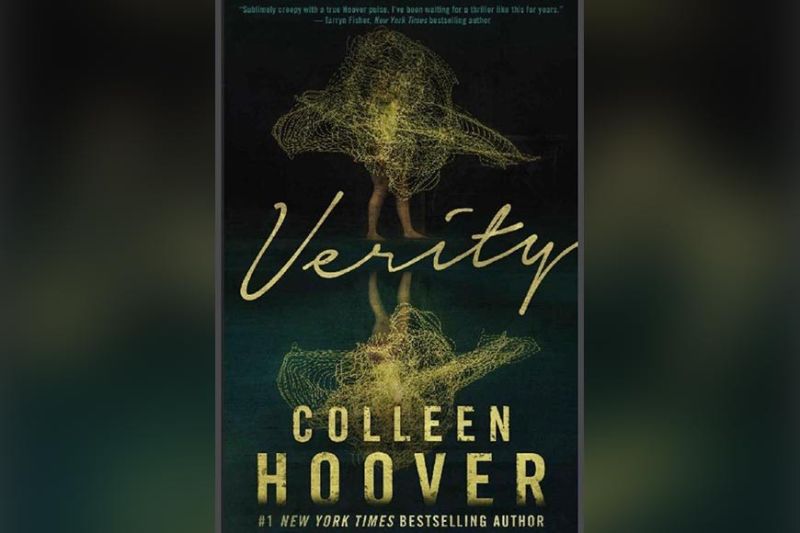 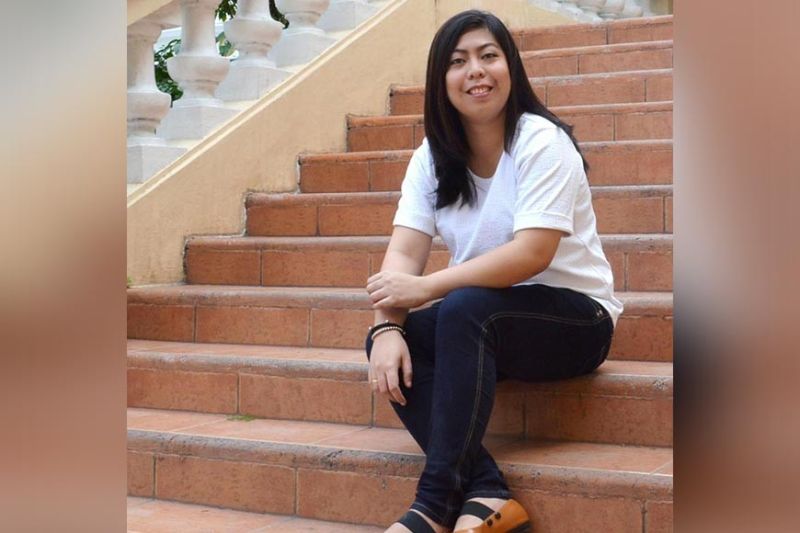 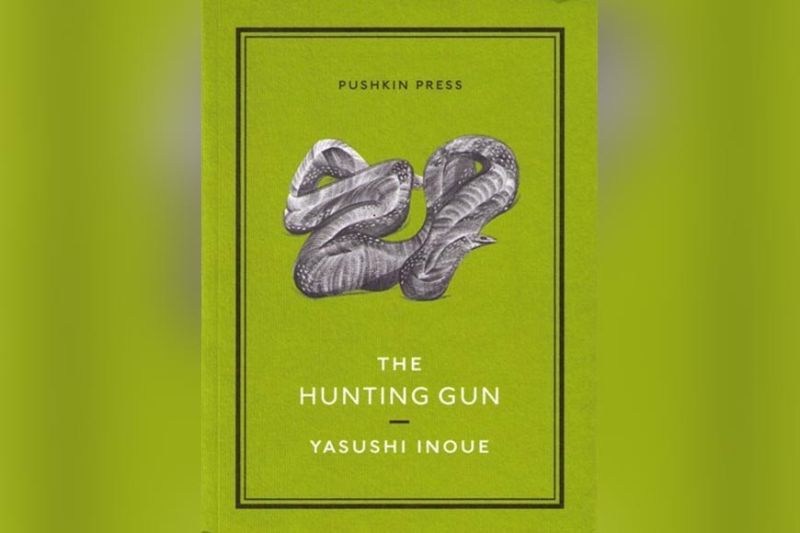 “The Hunting Gun” by Yasushi Inoue 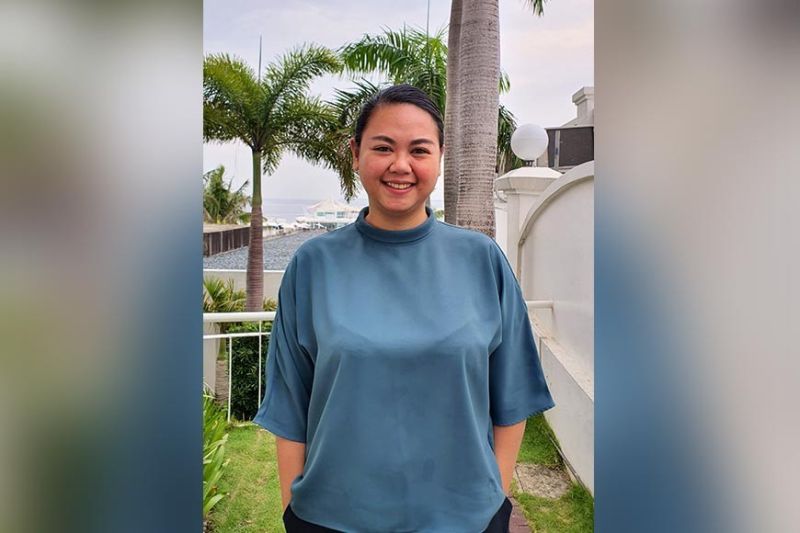 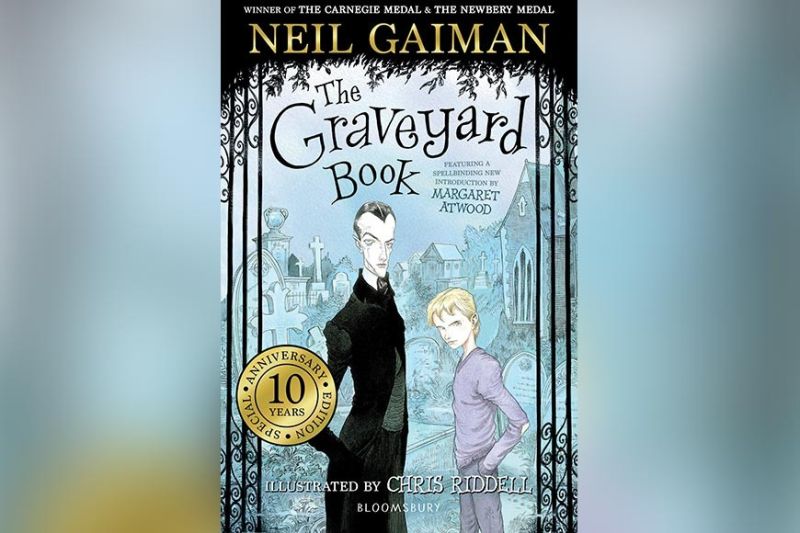 “The Graveyard Book” by Neil Gaiman 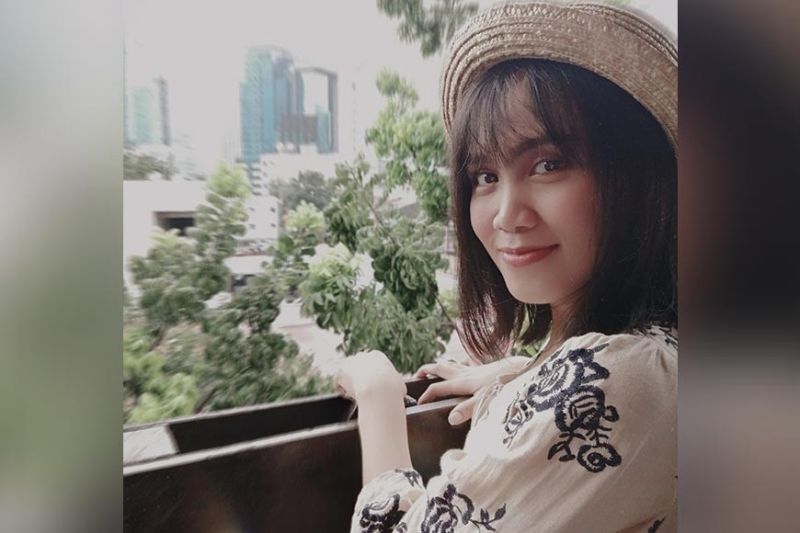 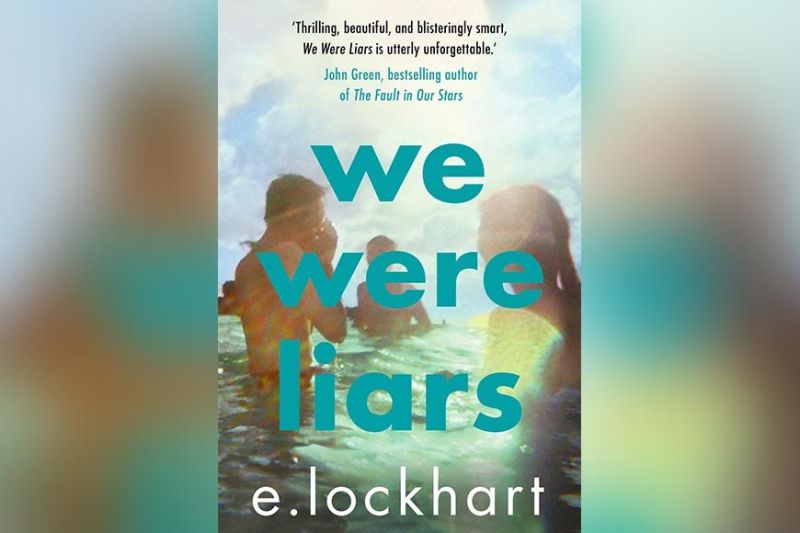 “We Were Liars” by E. Lockhart 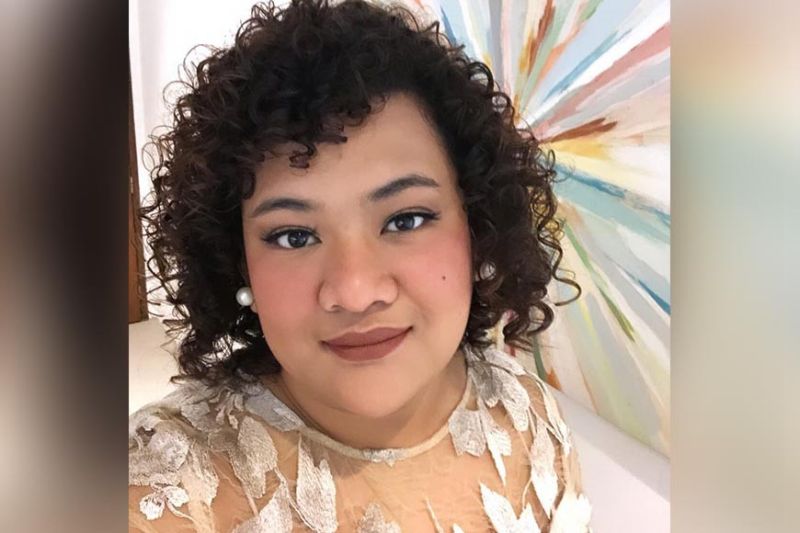 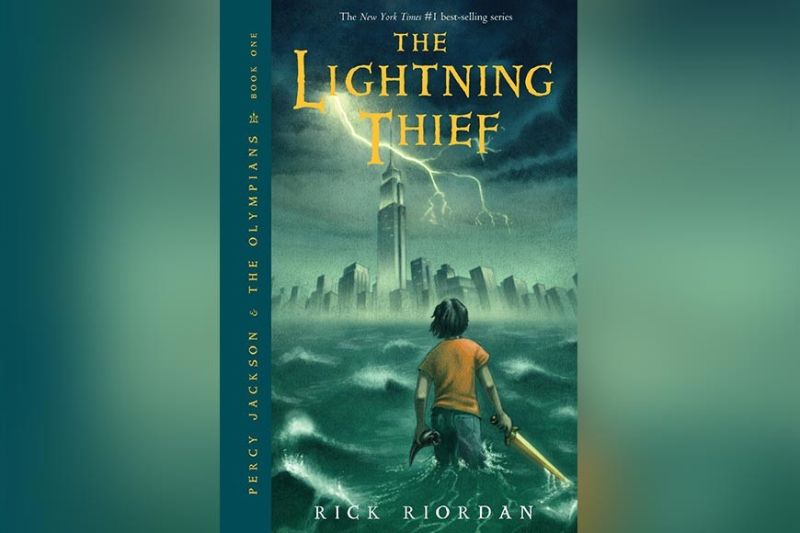 BOOKS hold a special place in the hearts of a lot of people. More than just the stories they tell, books provide a multi-sensory experience, from the scent of the paper to the feel of the pages.

Through the years, we’ve seen many attempts to take books and translate them into the medium of film, albeit not always successfully. To celebrate Book Lovers Day, these bibliophiles share the favorite book that they’d want to see on the big screen.

“It’s a romantic thriller story that revolves around a writer who is asked to finish an ongoing series of a best-selling author who is currently injured. There’s an interesting twist to the story that would really be great to witness not just in words, but with audio and visual presentations. And I’m curious to see how film directors and writers would approach this for the silver screen!”

“The Hunting Gun” by Yasushi Inoue

“For me, it’s a very interesting book. It is told from the viewpoints of three different women (a niece, a wife, and a longtime lover), who have connections to each other, through their lyrical and painfully pleading letters addressed to the same man, the one who chooses to be “wicked” and, in the process, leaves a deplorable effect on the lives of these women. To see these viewpoints realistically portrayed is the reason I would want this book to be made into a movie.”

“The Graveyard Book” by Neil Gaiman

“I would definitely love to see this on the big screen as a stop motion animated film! Despite it having a sinister beginning and a sprinkling of macabre tones throughout, it really is a good read and well written. Gaiman writes to reel you in and make you feel things, even with this. I mean, come on: A boy raised by ghosts in a graveyard. How can that not pique your interest?”

“We Were Liars” by E. Lockhart

“Why are they lying? Read it. And if anyone asks you how it ends, just lie. ‘We Were Liars’ is a thrilling, smart, and utterly unforgettable novel. I would highly recommend it

“The first two books have already been made into films, but they were incredibly disappointing and did not do the books any justice at all. I would love to see the books come to life on the big screen again, but this time with better scriptwriters and directors. I’ve always had a soft spot for mythology, and it would be great if more people got to enjoy these stories through films, because not everyone has access to the books.”