Number of recoveries more than double number of active cases 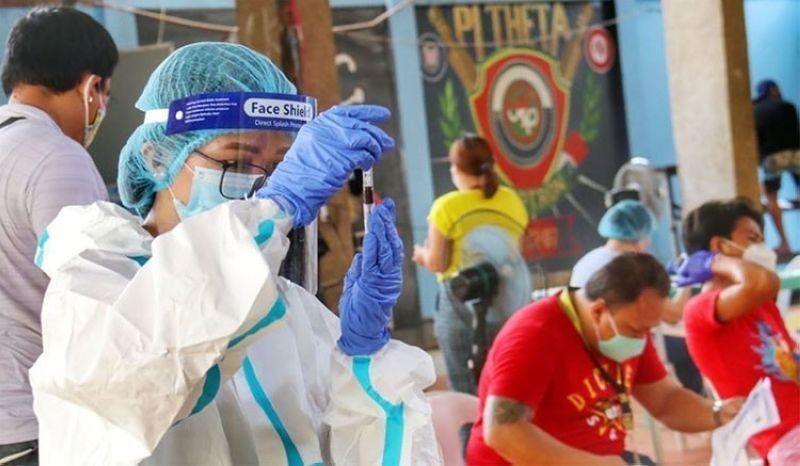 The Department of Health (DOH) 7 also recorded 137 new cases, bringing the total number of active cases in the region to 4,676, as of Friday.

Siquijor has two cases, but the DOH 7 counted only one case since the other case was counted in Navotas, Metro Manila where the patient’s swab test result was released.

Of the 34 active cases in Negros Oriental, 32 are in isolation while two are admitted. In Bohol, 38 are isolated and six are admitted, while in Siquijor, the lone recorded case is confined in the hospital.

The DOH 7 also recorded 45 additional deaths: 40 were from Cebu City, three from Cebu Province and two from Mandaue City.

The high number was not due to an overnight spike in deaths but to more accurate data collection and validating efforts, it said.

He said Cimatu taught them the things they needed to do and what not to do in response to the Covid-19 situation.

As of Friday, Mandaue City had 1,161 recoveries compared to 684 active cases, based on figures released by the City Health Office.

Cortes credited the teams the City established in its fight to contain the spread of the pandemic for the positive development.

The mayor was referring to members of contact tracing teams, diagnostic and testing teams, patient management and monitoring teams, logistics teams and management of the dead teams.

He said the City has given its all-out support to the teams so these could be more effective.

He said they had established rapport with barangays as they are at ground zero.

The City also hired 30 contact tracers to add to the 500 already deployed in the barangays, but it needs to hire 120 more.

On Tuesday, Aug. 4, Cimatu, during a meeting with Cebu Gov. Gwendolyn Garcia and local chief executives, reminded local government units in the province to strictly implement health guidelines even though the number of new Covid-19 cases in Cebu has fallen.

He said he doesn’t want what happened in Metro Manila to happen in Cebu.

Cebu Province is on modified GCQ, while the cities of Cebu, Mandaue, Lapu-Lapu, Talisay and the towns of Consolacion and Minglanilla are on GCQ.

The governor pointed out that although Cebu Province has a high number of Covid-19 cases, the number of active cases is small compared to the province’s population of around 3.2 million.

She also pointed out that there’s plenty of room for Covid-19 patients in provincial hospitals, which have a current occupancy rate of 24 percent. (WBS, KFD, ANV / PJB)