5 arrested with ecstasy tablets worth P17M 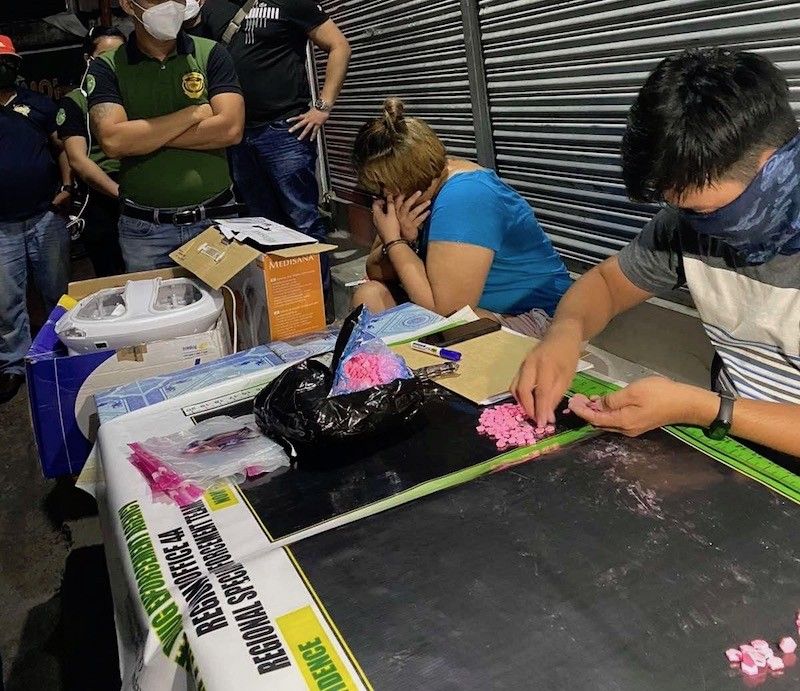 The five suspects will be charged with violation of the Comprehensive Dangerous Drugs Act of 2002.

Seized from the four suspects were 5,000 tablets of ecstasy with an estimated street value of P8.5 million.

In another operation at about 8:38 p.m. also on Saturday, authorities arrested Katrina Mendoza, 36, in San Roque Dau, 1st Lubao.