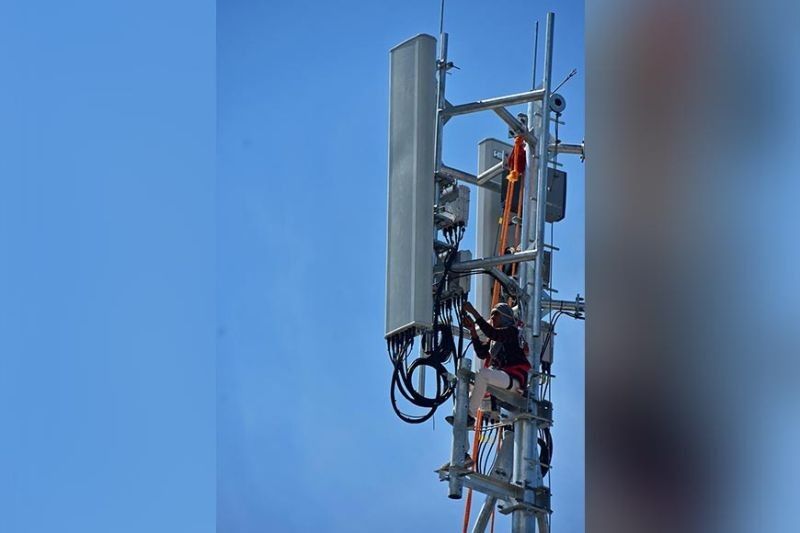 THE Department of the Interior and Local Government in Davao Region (DILG-Davao) denies claims of existing telecommunication companies (telcos) that the local government units are partly to blame in the slow-paced establishment of telco towers at least in the region.

Speaking during the One Davao virtual presser on Friday, August 7, 2020, DILG-Davao Regional Director Alex Roldan said only the third telco player, Dito, has a pending application for tower building in the LGU that they noted.

He said DILG-Davao started taking all the inventories for all tower building permit applications from all the LGUs in the region since the telcos reasoned out that the LGUs are slow in acting on their permits.

He said it might be construed that the LGUs are to blame for the slow internet connection because they do not immediately act on the telcos' application for tower construction, when in fact there has been no pending application at all in any LGUs’ table within Davao Region.

During the State of the Nation Address of President Rodrigo Duterte, he warned that telcos must shape up by December lest they will be shipped out.

The giant telcos, however, responded blaming the "long-drawn permitting process across LGUs" as among the challenges they are facing.

In Globe's statement, in reply to Duterte's Sona, it read: "Although we have seen marked improvements, the industry is not without its challenges. The long-drawn permitting process across LGUs, HOAs (homeowners associations) and national agencies, including the DOH (Department of Health) and Caap (Civil Aviation Authority of the Philippines), have hampered cell site builds and laying down of fiber to homes."

Early in June, teachers in some areas in Davao de Oro province were spotted on the roadside while some tried to climb to higher areas just to get an internet signal for their online seminar.

This scene, which was posted on Facebook, earned different reactions from the netizens and calls for the government agencies to create policies that would enhance the internet connectivity. This also prompted the government to call out the giant telcos to improve their services.