Probe on PhilHealth to proceed despite officers’ health condition 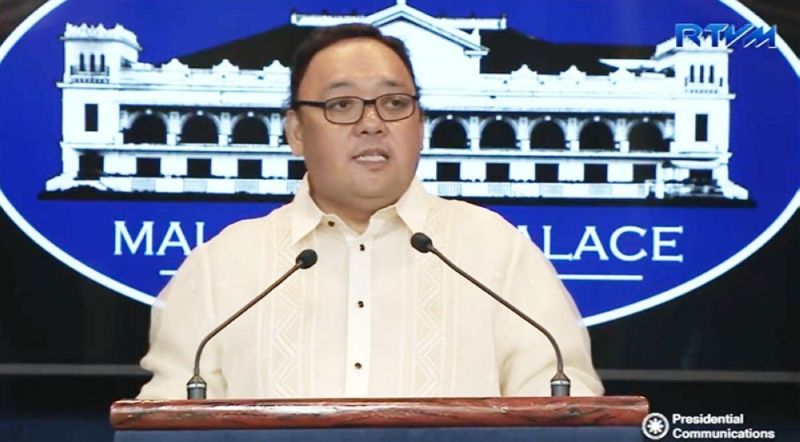 MALACAÑANG on Sunday, August 9, 2020, said the investigation into allegations of corruption in the Philippine Health Insurance Corporation (PhilHealth) will proceed despite the medical condition of its top executive officers.

Presidential Spokesperson Harry Roque issued the statement after two of PhilHealth’s top officials, including president and chief executive officer Ricardo Morales, informed the Senate that they were on sick leave.

The Senate has convened into a committee of the whole to look into the allegation that PhilHealth officials have stolen some P15 billion in funds from the state-owned insurance firm. Another hearing has been set for Tuesday, August 11.

Roque said the Palace leaves it to the Senate, which is a co-equal branch of government, to comment on the reports that PhilHealth’s top officers might skip the August 11 hearing.

“As far as the Executive is concerned, the task force organized by the Department of Justice, upon the instruction of President Rodrigo Roa Duterte, will proceed in its mandate to investigate on the various allegations of corruption in PhilHealth, including the audit of PhilHealth finances and the conduct of lifestyle checks on its officials and employees, and if warranted, to recommend the preventive suspension on any official to ensure that the probe of the task force would be unhampered,” Roque said.

“There is no turning back as we expect the task force to submit its findings and recommendations to the Office of the President within 30 days after its constitution as directed by the chief executive,” he added.

President Duterte had ordered the Department of Justice (DOJ) to create a task force that will investigate PhilHealth transactions and conduct a lifestyle check on its executive officers.

Roque earlier said the task force will have the power to suspend PhilHealth officials, unlike Congress which merely conducts investigations in aid of legislation.

Aside from DOJ, the task force will be composed of representatives from the Ombudsman, Commission on Audit (COA), Civil Service Commission (CSC), Office of the Executive Secretary and Presidential Anti-Corruption Commission (PACC) Undersecretary Jesus Melchor Quitain.

Aside from Morales, who is undergoing chemotherapy for lymphoma based on his attending doctor’s certification, PhilHealth senior vice president and chief operating officer Arnel de Jesus also said he could not attend the Senate hearing until his health permits. (Marites Villamor-Ilano/SunStar Philippines)