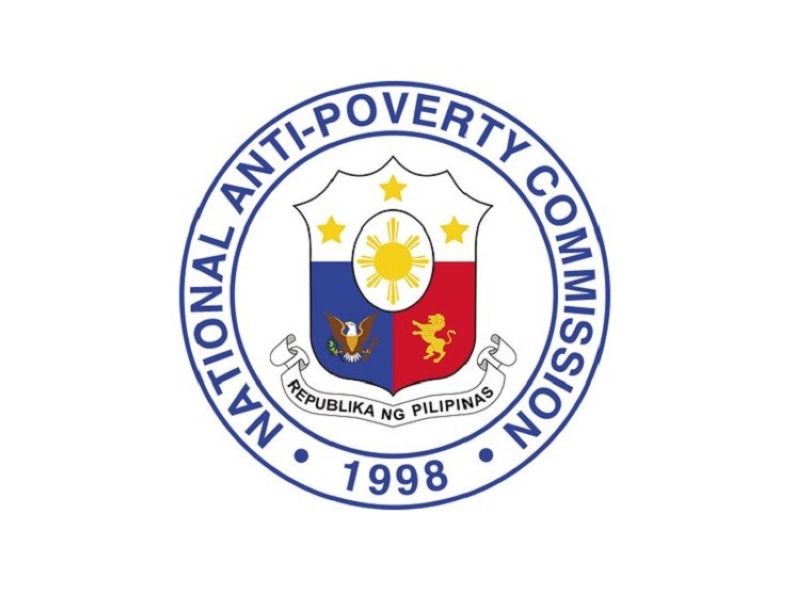 THE National Anti-Poverty Commission (NAPC), during an online press conference on August 5, 2020 on Post Distribution Monitoring Survey, hopes that they will be able to recommend policies that will not only strengthen government programs but as well as policies that would penalize erring barangay officials.

NAPC Secretary Noel Felongco said the survey aims to gather information from the public on whether the government's Covid-19 relief efforts have reached the appropriate beneficiaries and whether these interventions are really what the beneficiaries need during the pandemic.

The survey, he added, will be used in creating recommendations to policy-making bodies in the government on what programs are needed to be strengthened and/or maintained.

Among the recommendations, they are eyeing are penalties for barangay officials who are conducting favoritism in the distribution of relief efforts during calamities or pandemic.

However, he said he is not preempting the policy-making bodies on this, but definitely, this will be one of their recommendations.

(It is only right that we have policies that will penalize our government officials who had been unfair in the selection of government aid or donations during this pandemic.)

He added this is also the mandate of President Rodrigo Duterte to the barangay captains, telling them that they are there in their positions to serve and not to be served.

Felongco said they are also eyeing to recommend short-term, medium-term and long-term policies.

(What had been the problem in distribution? Before the distribution, there had been problems with beneficiary identification. We will also have recommendations by the survey respondent)

He said there is a weakness in the barangay's identification of who among their constituents belong to the poorest of the poor, adding this has created a problem during the Department of Social Welfare and Development's Social Amelioration Program distribution.

Thus, the survey will help them create a policy recommendation on how to improve the barangay inventory.