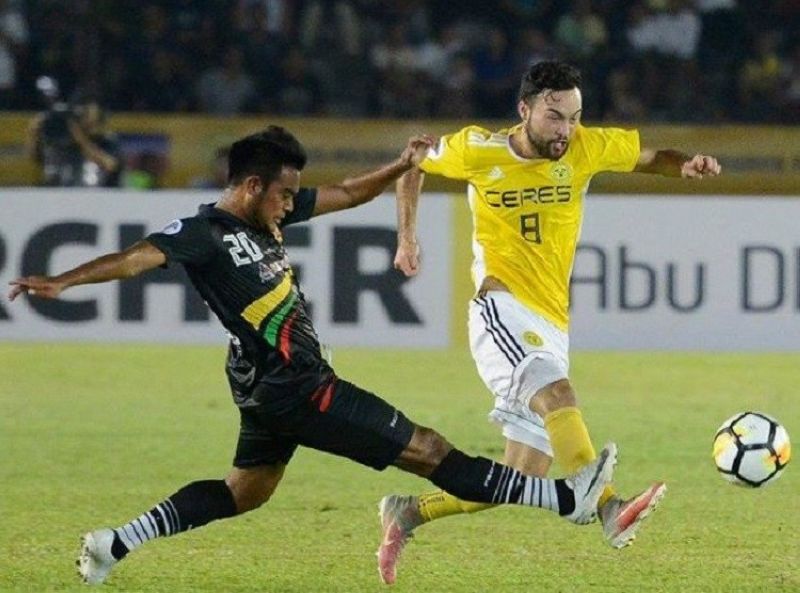 UNITED CITY. Ott siblings Manny (8), and Mike (5) are expected continue to contribute their international experience to the team as they aim to their AFC Cup campaign when the pandemic is over. (Mymy Alagaban Photo) 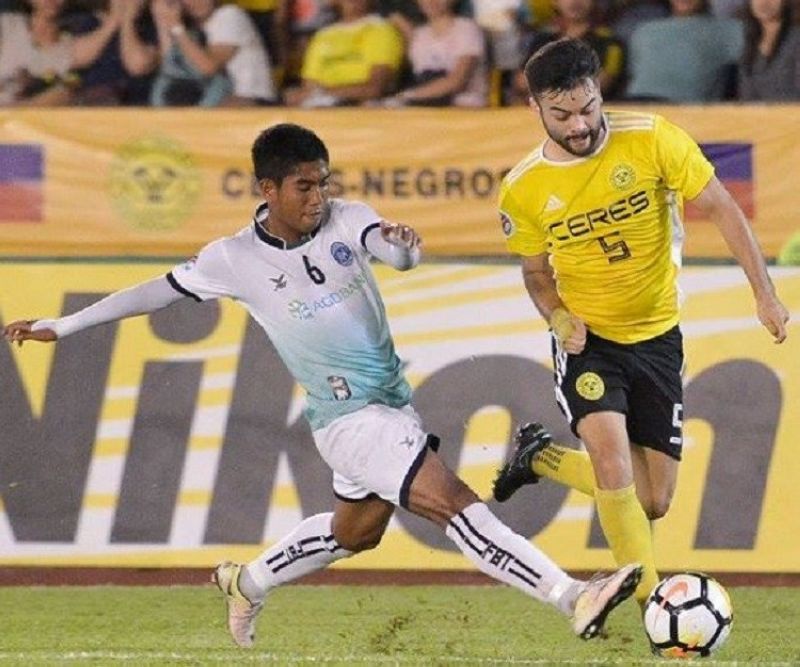 UNITED CITY. Ott siblings Manny (8), and Mike (5) are expected continue to contribute their international experience to the team as they aim to their AFC Cup campaign when the pandemic is over. (Mymy Alagaban Photo)

UNITED City Football Club (UCFC) continues to fortify its team ahead of the football resumption in the Philippines.

Germany-born midfielders Ott brothers Manuel "Manny" and Mike have signed up with the club late evening of August 6, 2020.

Both have a huge contribution to the success of their former club, Ceres-Negros FC.

The 28-year-old Manny, the older of the Ott siblings, began his professional football career with the FC Ingolstadt 04 II from 2010–2014 before he transferred to Ceres-Negros FC 2014 to 2018 where he scored 10 goals in 82 appearances. He later moved to Thai League 1 suiting up for Ratchaburi Mitr Phol for a season then returned to Ceres-Negros last year.

In the 2017–2018 season, the 25-year-old Mike moved to Thai League 2 and played for Angthong where he had 7 goals in 30 appearances. Meanwhile, in 2018. he signed with Ceres-Negros FC where he delivered 21 goals in 49 appearances including those stunning goals in the AFC Cup.

For United City Football Club co-founder Eric Gottschalk, “both, Manny and Mike, bring a tremendous amount of experience on the club and international level to the team and this will be instrumental in our pursuit to defend the PFL title and to progress from the AFC Cup Group stages in September in Vietnam.”

“These two are not our final signings for the upcoming season with 4 more players to be announced shortly,” he added.

The Ott siblings are the 15th and 16th signings by the UCFC.