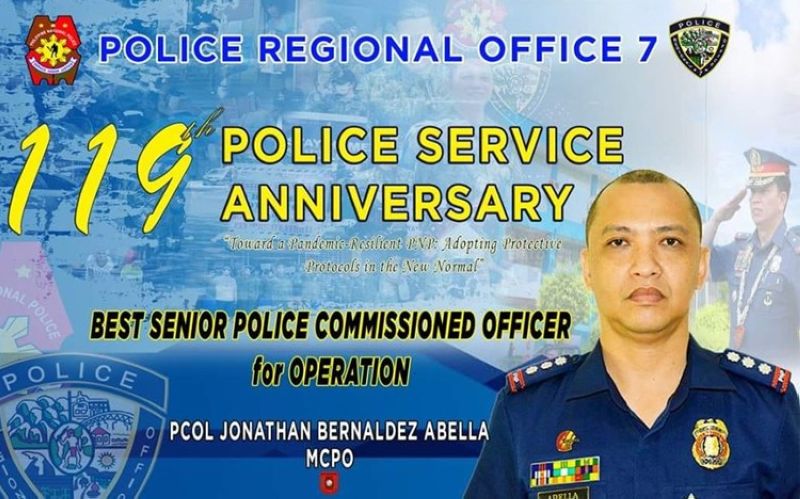 Abella said the MCPO wouldn’t have gotten the awards without the support of its personnel, the Mandaue City Government and the public.

He said they were able to increase their roving operations after the City Government provided the MCPO with the means for additional mobility.

He said they’ve deployed police officers in the city’s 27 barangays to assist tanods in their foot patrols and to address barangay concerns that need police intervention.

The police official also thanked the citizens of Mandaue City for their cooperation, particularly in providing information to solve a crime.

Meanwhile, Abella said receiving the awards does not mean the MCPO will lower its guard.

The MCPO, he said, will remain consistent in their operations, adding that they will increase police visibility in the city.

He said the MCPO will continue to conduct a round-the-clock roving and assist barangays in conducting patrols.

As for Tejano, she figured in the news two years ago when she helped a woman give birth inside a patrol car while en route to the hospital.

According to the PNP’s official website, the virtual anniversary rites “allowed guests and police personnel to join in the ceremony via live interactive platforms as an alternative to the traditional full-dress parade and review ceremony in observance of strict health protocol imposed by government in response to the coronavirus disease 2019 pandemic.” (KFD)