Deadline of tax payments ‘to be extended to September 30’ 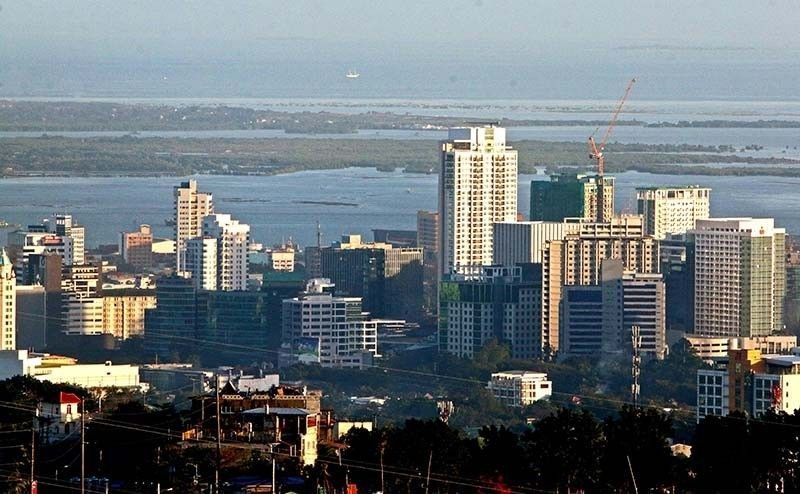 CEBU City Councilor Raymond Alvin Garcia will file on Wednesday, August 12, 2020, an ordinance to extend to Sept. 30 the payment deadline for both real property and business taxes.

Garcia, chairman of the committee on budget and finance, considers the matter urgent.

When Cebu City was still on enhanced community quarantine (ECQ) and modified ECQ (MECQ), the deadline was extended to July 31.

But when the city shifted to general community quarantine (GCQ) on August 1, the deadline was not extended immediately, which resulted in some taxpayers being penalized, Garcia said.

He said the penalty will be deducted from taxpayers’ tax dues next quarter.

“For example, their tax due was P1,000 and they paid a penalty because they paid after the July 31 deadline. So they ended up paying P1,100. But since we will be extending the deadline to Sept. 30, the P100 that they paid as penalty can now be used as a tax credit for them to pay in the next quarter. So in the next quarter, they will only pay P900,” Garcia said in Cebuano.

The city councilor received complaints from some business owners who were penalized when they paid their tax dues in the first week of August, which prompted him to come up with the tax credit to help them.

This will be the third time the City will extend the deadline for the tax payment.

Garcia said this is the City’s way of helping the business community, which has been affected by the lockdowns imposed to contain the spread of the coronavirus disease 2019 pandemic.

The city remained on ECQ until July 16 when it was placed on MECQ.

While the city was on ECQ and MECQ, only essential establishments, such as supermarkets, groceries and health care providers, among others, were allowed to operate.

The tax amnesty ordinance, which the council deferred more than three times, will require delinquent taxpayers to only pay 10 percent of their total penalty.

Garcia originally proposed for the 20 percent payment of surcharges and interests, but decided on 10 percent to help taxpayers who have been affected by the health crisis. (JJL)