PSC commissioner assures athletes that allowances will be given very soon 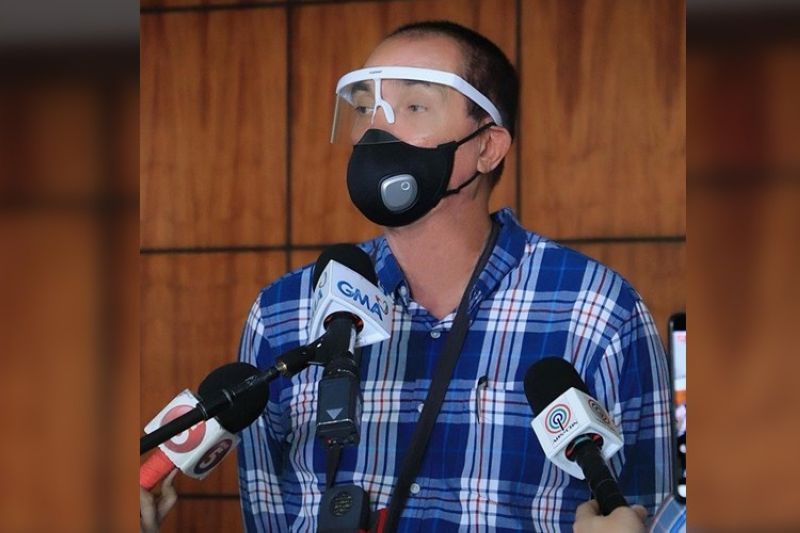 Philippine Sports Commission (PSC) commissioner and basketball legend Ramon Fernandez has assured national athletes and coaches that they would be getting their allowances very soon.

This comes in the wake of several complaints made by national athletes that said they have yet to receive their allowances for the month of June and July. The grumbles have become so loud that these have apparently reached Senator Bong Go, who appealed to the PSC to look into the matter.

Fernandez said that they have already looked into the matter and the allowances could be released as early as Monday. The PBA (Philippine Basketball Association) legend said the delay was the result of a bank employee testing positive for the dreaded COVID-19, which further delayed the process.

Fernandez explained that the issue was already getting fixed late in July when the bank’s office had to lock itself down after an employee got the virus.

Go recently called the attention of the PSC to look into the matter, while also offering a helping hand in his function as chairman of the Senate Committee on Sports.

“We are in the middle of a pandemic and everyone is having difficulty. Our athletes and coaches who bring honor to our country are no exception,” said Go.

Go added that he understood how tough things are for the PSC given the fact that it relies on funds from the Philippine Gaming Corp. (PAGCOR).