Deanna Wong not ruling out a return to Ateneo 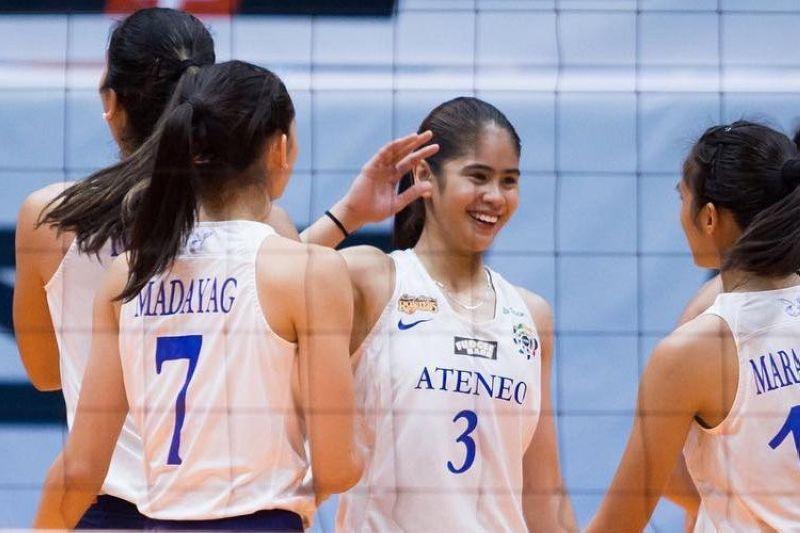 Prolific Cebuana setter Deanna Wong says that more than anything else, she is focused on regaining her pre-injury form and that she hasn’t given serious thought to a return to playing for Ateneo de Manila University in the UAAP.

Named the Best Setter in UAAP Season 80, Wong has yet to play competitively for many months as she recovered from a stress fracture in her leg. That injury caused her to miss the 2019 Premier Volleyball League (PVL) Collegiate Conference as well as the UAAP Season 82, which was eventually cancelled because of the COVID-19 pandemic.

The 22-year old recently signed with Choco Mucho Flying Titans but with the league still waiting on official word on their request to return to training, Wong says her focus is on getting back to 100%.

Although she still has one more year of playing eligibility left with Ateneo, Wong says she hasn’t thought about that just yet.

“As of now, I really have no idea, like it’s not on my mind yet,” said Wong, whose spot was filled up by setters Jamie Lavitoria and Jaja Maraguinot in the wake of her absence in Season 82.

She added that when the time comes, she will have to think about it. Wong has had a storied career wearing the blue and white so far. Apart from the Best Setter award, she also has a UAAP title across her name.