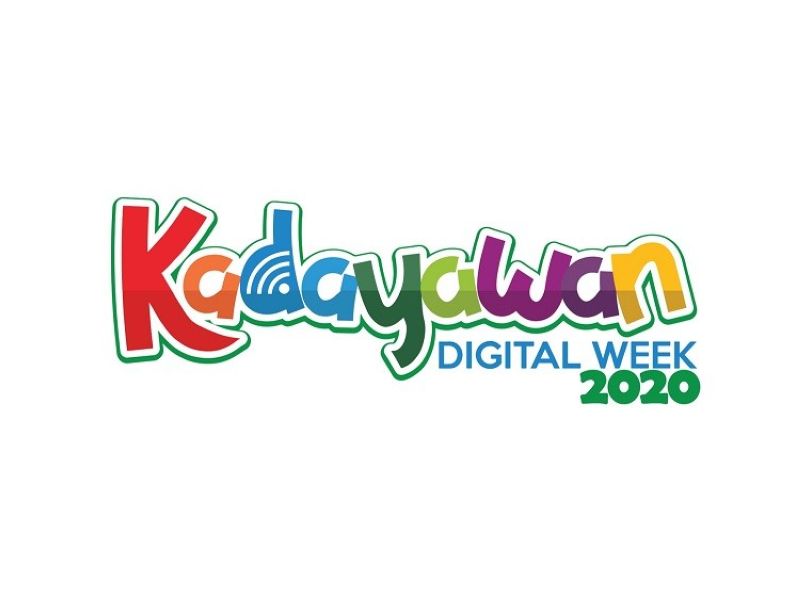 MEMBERS of the Davao Tourism Association (Data) are confident that despite limitations in movement because of the pandemic, the 35th Kadayawan Festival will still be joyous and well-participated as the competitions go online.

In an online media launch of Kadayawan Monday, August 10, 2020, Cherry Faye Al-ag of Data said the online celebration of the festival shows how easily Dabawenyos can adapt to changes around them.

She also said the pandemic should not stop the Dabawenyos from celebrating the 35th Kadayawan Festival.

For her part, Davao City Mayor Sara Z. Duterte-Carpio said there is no reason for the city to not celebrate this year's Kadayawan Festival amid the coronavirus (Covid-19) health crisis.

The mayor emphasized that Kadayawan is a celebration of bountiful harvest and recognition to the city's indigenous peoples (IP), which she said is also the main highlight of the celebration.

She added the festival is also in recognition of the IP's achievements and struggles.

"Ang pinakauna ang paghinumdom sa atong kagikan, and then number two ana is ang mga issue and challenges (we commemorate and remember our roots and, also, we recognize the issues and challenges) that our indigenous peoples are facing right now. Dili lang sa Covid-19 but daghan [for example] ang ilahang ancestral domain, access to education, access to opportunities, kanang mga ingon ana (they are not only struggling with the Covid-19 pandemic but other issues like ancestral domain, access to education, access to opportunities and many more)," the mayor said.

On Monday, the City opened the Kadayawan with a Misa Pasasalamat (Thanksgiving Mass), an annual traditional event, signifying the start of the festival.

The mayor also said the city pushed through with the Misa Pasasalamat, since the city is currently under modified general community quarantine (MGCQ). Places under MGCQ can conduct religious celebrations, provided a 50-percent venue capacity, and social distancing is properly observed.

The Kadayawan Digital Week 2020 will officially kick off on August 17 with a Facebook Live streaming of Pag-abli sa Kadayawan Online, where the launching of Hulagway Kadayawan, Kadayawan Museonline, Kadayawan Music Video Competition and Challenge Accepted Kadayawan will be launched.

Gatchi Gatchalian, the festival’s digital director, during the virtual presser also shared that some of the highlights of the online competitions include the Tiktok Indak-Indak Kadayawan, Kadayawan music video making contest, Most Memorable Kadayawan Experience, #ChallengeAccepted and many more.

All other updates, including the schedules and mechanics, will be posted on Kadayawan sa Davao Facebook page.

The decision to go full online to celebrate Kadayawan Festival follows after the pronouncement of Duterte-Carpio declaring mourning and vigilance from April 17 to December 31, 2020, due to the impact of Covid-19 in the city.

Duterte-Carpio said the city will have to skip this year's major events to further curb the spread of the virus, which can be transmitted through highly converged areas.

Only a few events will be conducted this year.

On August 17, the mayor will lead the flag-raising ceremony, which will be attended by the deputy mayors representing the 11 tribes to honor them in this year’s Kadayawan celebration.

The city will also celebrate the Indigenous People’s Day, which is celebrated by the City every third Friday of August (August 21). This also falls on the same day as Ninoy Aquino Day, which is a Special Non-Working Holiday.

With only a few activities where there is a gathering of people, Duterte-Carpio assured that health measures will be strictly observed in all the gatherings such as wearing masks and social distancing.

Despite the lowkey Kadayawan celebration, private establishments are not prevented from having their Kadayawan Sale, as long as they will implement health measures.