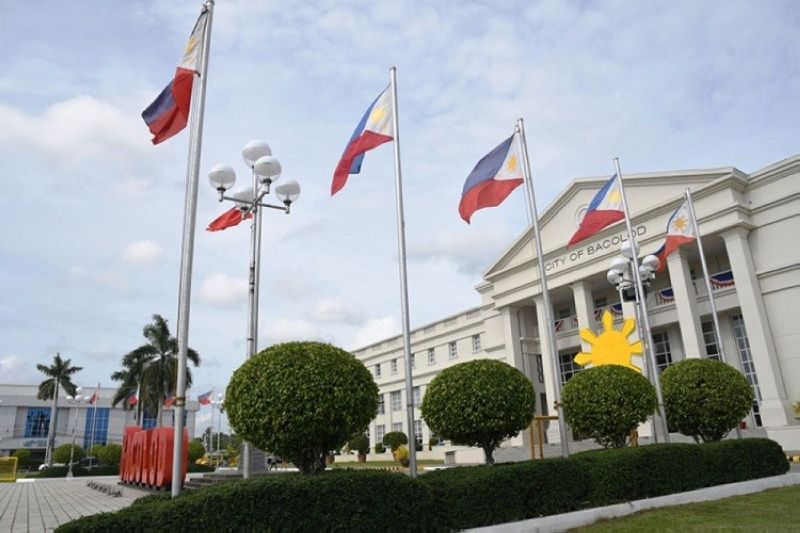 Vice Mayor El Cid Familiaran, chairperson of Bacolod City Inter-Agency Task Force against Covid-19, said the fatalities include the 30-year-old male an employee assigned at the Land Tax Division at the Bacolod Government Center; the 69-year-old mother of the 48-year-old Land Tax Division employee who also tested positive for the virus and died last week; a male patient from Barangay Banago; a male patient from Barangay Estefania; and a call center agent.

He said that they considered their cases as local transmission.

An additional six employees at the Land Tax Division, who earlier underwent swab tests, also tested positive for the virus. All of them were already at the city’s quarantine center.

Mayor Evelio Leonardia said the 30-year-old Land Tax Division employee succumbed to the deadly Covid-19 Monday and he is the second employee to have expired due to the virus, in just under a week.

As of present, a total of six employees from the Land Tax Division have tested positive, with four of them being asymptomatic.

“I immediately conferred with our Vice Mayor Familiaran, City Administrator Em Ang, City Health Officer Dr. Ma. Carmela Gensoli, and other government officials to address this unfortunate turn of events. Thus, upon the sound recommendation of these city officials, I have ordered the immediate and temporary closure of the Bacolod City Government Center (BCGC) starting August 10 until August 16, 2020, or for a minimum period of seven days subject to further evaluation,” Leonardia said.

He said this action is primarily meant to allow the Disaster Risk Reduction Management Office (DRRMO) personnel to effectively decontaminate or disinfect the building and its surroundings.

However, in order not to hamper the emergency and social welfare services of the City, the mayor has ordered the City Health Office, DRRMO and the Department of Social Services and Development to continue operating outside of the BCGC.

Leonardia said the general public may reach the City Mayor’s Office at the Bacolod City Public Plaza Office where it will temporarily hold office, while the City Administrator’s Office will be at the Tourism Satellite Office/Bayanihan Center along Rizal Street (near SM).

“As the City is intensifying its efforts in this battle against Covid-19, we implore everyone to do their share by cooperating with our authorities and to follow the minimum health protocols set by the national and local governments. Our individual acts definitely count in this fight,” he said.

“Please join me in praying for the eternal repose of all those who have died from this dreadful disease; for the full and swift recovery of those still under treatment; and for local transmissions to stop. Let us also pray for our City and for our neighboring towns and cities--that we may all be guided and protected by the Almighty,” he added.