Fantastic doughnuts and where to find them 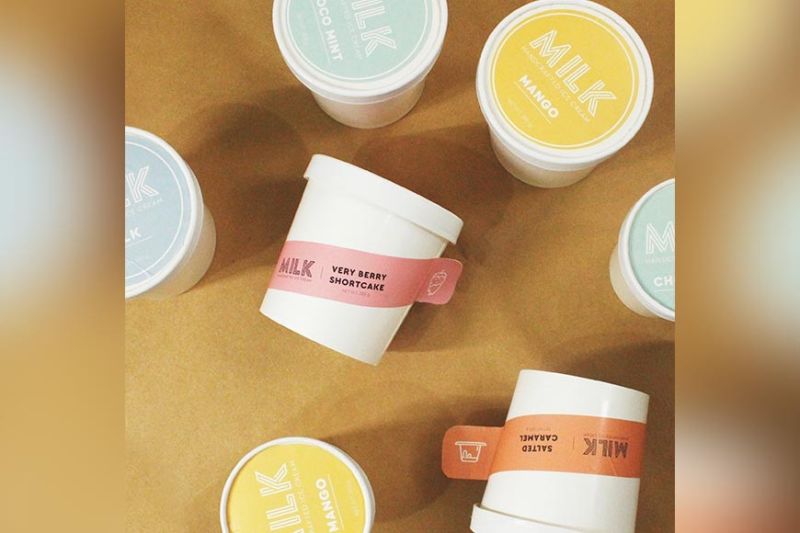 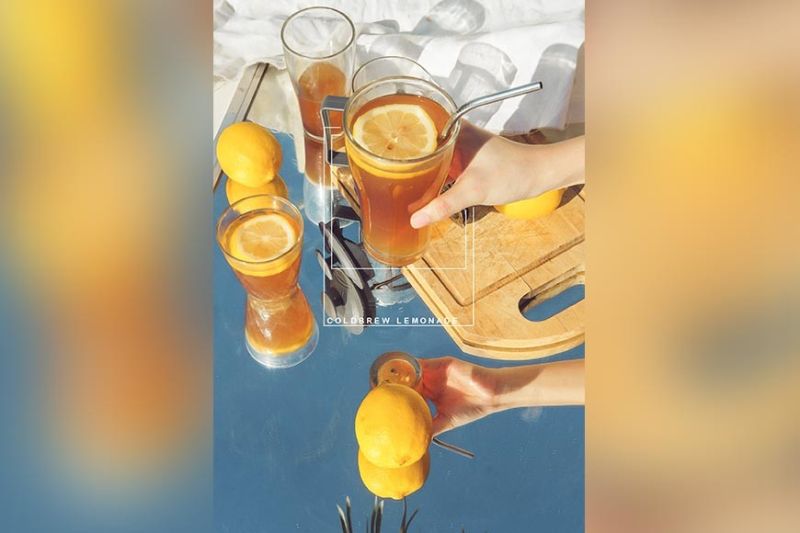 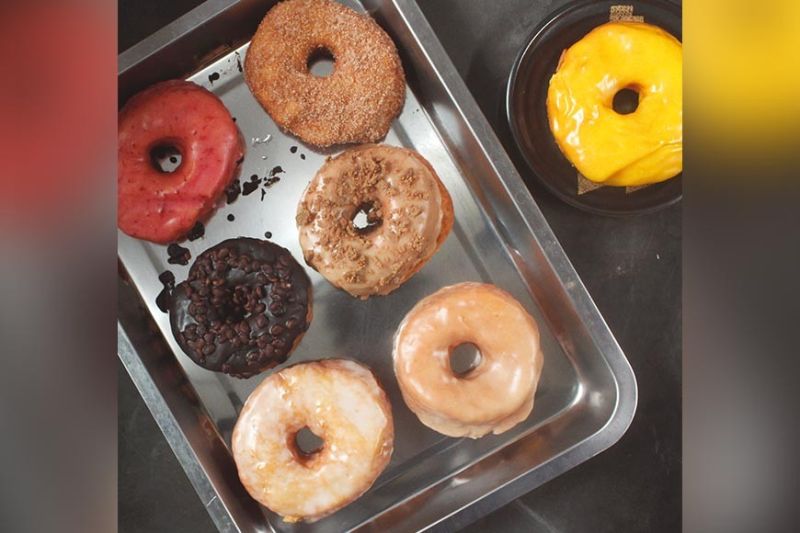 DOUGHNUTS are enjoyed across the world by people of all ages, any time of the day, whether it’s in the morning with a fresh brew, or at night when those munchies kick in. One bite into a warm, perfectly chewy doughnut, and everything instantly feels better—this is the simple joy of MILK Coffee and Doughnuts.

The start-up officially launched last May, roughly two months into the community quarantine.

Being doughnut lovers themselves, it was an obvious choice for a business venture. The idea for MILK had apparently been on the drawing board for a while before it was finally realized a few months ago.

“The idea was to find a medium where we could play around with flavors that could range from common favorites to the all-out crazy kinds. Doughnuts were just the perfect canvas for us,” said Buddy of Grub Lab.

The original plan, however, was to open a small takeaway shop in a boutique hotel in Cebu. As luck would have it, the quarantine happened and the plan was shelved, at least temporarily. With the rise of home-based businesses during the past few months, Grub Lab eventually decided to green light the project during the quarantine, operating exclusively from home and catering to orders through deliveries.

MILK sets itself apart with a playful approach to the quintessential doughnut, offering not only the classic flavors like Milk Glaze and Strawberry but also quirky ones based on personal things like their shared love for a certain soda (Mountain Dude), a craving for childhood nostalgia (Choc Nut) or a friend who enjoys anything and everything cookies and cream (The Chardy). Every unique flavor is inspired and personal, and not just a mere gimmick.

Of course, doughnuts are best enjoyed with coffee. Aside from the standard Americano and latte, MILK also has its own line of bottled brews. Flavored milk drinks will soon be on the beverage line-up as well.

As experimental and innovative as MILK’s range of flavors already is, Grub Lab is constantly coming up with not just new doughnut flavors but also new products: Handcrafted ice cream and ice cream sandwiches in collaboration with Baking Bad, another Cebu-based start-up, are just some of the exciting new items MILK will be introducing in the coming weeks.

With quality and ingenuity as brand touchstones, MILK believes in letting the doughnuts speak for themselves. The positive reception so far has made Grub Lab rethink its plan for the takeaway kiosk. The delay may have been a blessing in disguise because if things go smoothly, MILK might just open its own standalone shop in the future.