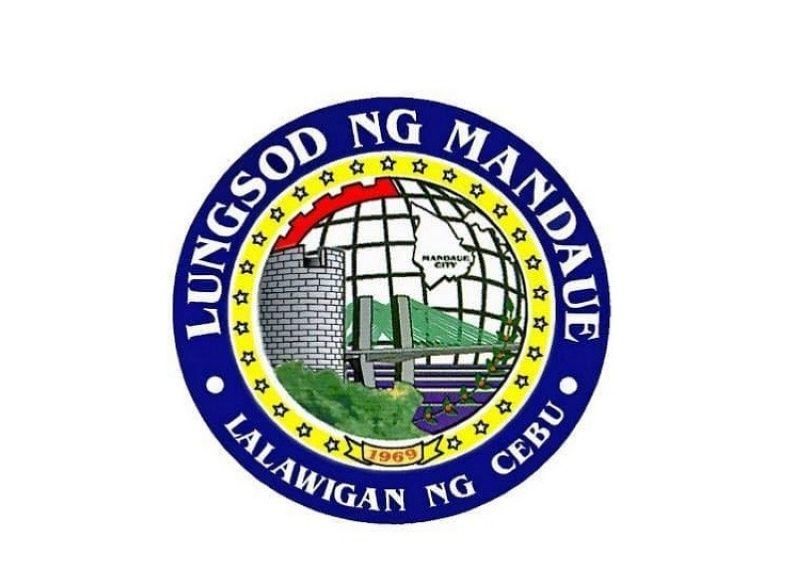 THE Mandaue City Government has established a data management team as part of its Emergency Operations Center (EOC). The team’s task is to consolidate the recording of the coronavirus disease 2019 (Covid-19) data of the City and other agencies.

That way, the Covid-19-related data released by the City Government and the Department of Health (DOH) 7 will be synchronized, said August Lizer Malate, EOC head.

The data management team is made up of the surveillance unit and the validation unit.

According to Malate, the validation unit is responsible for verifying the data before releasing it.

He said the City got the idea of adding the data management team to the EOC from Gen. Melquiades Feliciano, Inter-Agency Task Force deputy implementor of the Visayas.

Last week, Mandaue City Mayor Jonas Cortes issued a resolution on the restructuring of the EOC and added the data management team as part of its function.

He said they have asked for DOH representatives to be assigned in the EOC to help with the data management.

He said they started working on the backlog and the disparity of the data system on Monday morning, Aug. 10, 2020.

Malate attributed the increase in the number of recoveries in the city to a streamlined and better organized data system.

On Wednesday, Aug. 12, 2020, the Provincial Government will start implementing the travel work pass, which can be acquired through the WeTrace app.

Although Labella doesn’t plan on adopting a similar system, he said he might reconsider if it makes contact tracing easier.

“Anything that contributes to the prevention of the spread (of the virus), that is welcome,” he said.

However, the mayor believes the aggressive contact tracing being conducted by the City Government has been effective and will suffice.

Cebu City is on general community quarantine (GCQ) until Aug. 15, while Cebu Province, excluding Talisay City and the towns of Minglanilla and Consolacion, is on modified GCQ.

Talisay City and the towns of Minglanilla and Consolacion remain on GCQ. (KFD)