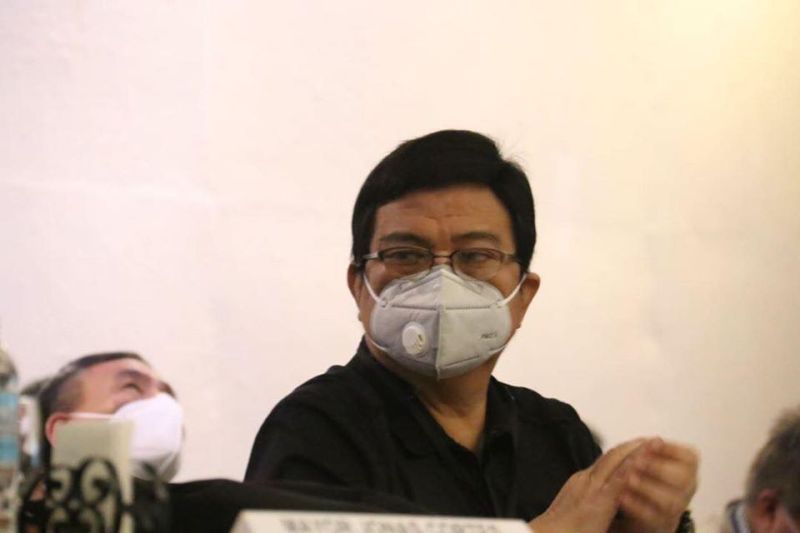 IT IS up to the QR-coded quarantine pass holders living in Barangay Guadalupe, Cebu City to decide whether they will go out or stay at home during Sundays.

This was the reply of Mayor Edgardo Labella to the Guadalupe Barangay Council which, in an August 5, 2020 letter, asked the Cebu City Government to allow it to continue implementing its policy made under a barangay resolution prohibiting the barangay’s residents from going out on Sundays.

“In this regard, the undersigned on behalf of the Guadalupe Barangay Council is requesting your kind office to continue this said implementation of the barangay resolution as it is upon observation, it is welcome and appreciated by the vast majority in the barangay,” read a portion of Guadalupe Barangay Captain Michael Gacasan’s letter addressed to Labella.

The council said Covid-19 cases in the barangay were still rising.

The barangay resolution was rendered moot when Labella issued Executive Order 86-A on August 5 allowing all quarantine pass holders in the city to go out on Sundays, starting on August 9, 2020.

Labella said if the barangay residents themselves preferred to stay home on Sundays—as the barangay officials claimed that the residents approved of this policy—then that would be all right.

Labella said deciding not to go out is very good because Cebu City is still on community quarantine, which is being imposed by the government to contain Sars-CoV-2, the virus that causes the coronavirus disease 2019 (Covid-19).

August 9 was the second and last Sunday in the 15-day GCQ status in Cebu City. No one was allowed to go out except the authorized persons on the first Sunday, August 2.