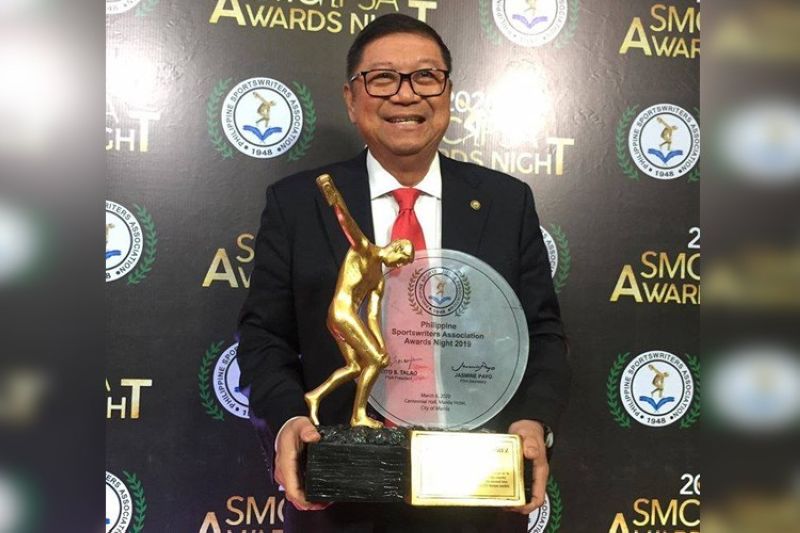 The PSC explained that the delay in the release of the allowances was a result of the payroll system overhaul that they implemented. (PSC photo)

The Philippine Sports Commission (PSC) explained that the delay in the release of the national athletes’ allowances stems from the overhaul of the payroll system that they deemed absolutely necessary in the wake of the payroll-padding scheme that was carried out by one of their employees that cost the national sports body a whopping P14 million in a span of five years.

The PSC board explained this in a statement after Senator Bong Go, who chairs the Senate Committee on Sports, called the organization’s attention after receiving complaints from athletes and coaches alike who said they have not received their allowances in the last couple of months.

“The PSC Board thanks Senator Bong Go for once again showing his sincere concern for sports and the Filipino athlete. We appreciate the support and guidance you have been giving the sports community,” read the PSC board’s joint statement.

“The delay in the release of allowances was caused by the overhaul of our payroll administration system. It affected all employees and members of the national team. This was a painful but necessary action to ensure that no underhanded schemes are ever done in this service aspect again.

“In the wake of that sad discovery of a payroll padding scam by an employee, our agency while rocked to its core, was also roused to further strengthen our processes at all fronts. This is a commitment we gave, and one which we immediately went to work to achieve and deliver.”

“We apologize for the slight delay in the posting of allowances but rest assured that these will be released by early this week as we have finalized the necessary requirements for the effect of this batch’s posting under the new system. Per report of Executive Director Atty. Guillermo B Iroy, Jr., these will be deposited to Landbank by Monday,” said the PSC.

The government sports agency also asked the different national sports associations to oversee the activities of athletes in their training even during this extended quarantine period.

“We are also calling on national sports associations to ensure proper monitoring and reporting on the training and activities of the athletes under their supervision and to religiously submit as these are requirements in the processing of monthly allowances. Your PSC Board and family continue to work for the interest of Philippine sports and in the service of Filipino athletes,” said the PSC. (JNP)