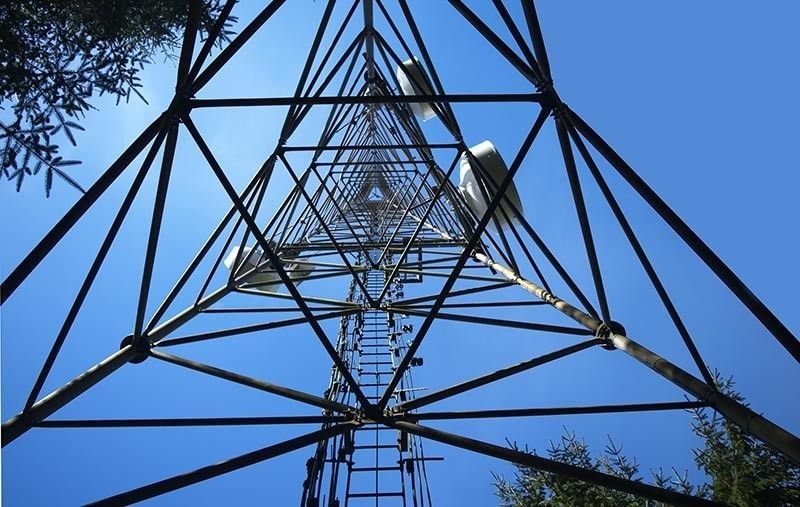 THE regulatory process for the construction of cellular towers in the provinces has been shortened to 16 days, eight permits and 35 documents.

(Under the new system, the process will take only 16 days and require only eight permits with 35 documents.)

These applications were filed by Globe Telecom Inc., Smart Communications Inc. and newcomer Dito Telecommunity Corporation in 55 provinces and 25 cities, or a total of 80 local government units.

Año said 1,502 applications have been approved. He said the DILG will monitor the status of the 428 pending applications.

(We will monitor these pending applications and make sure that these are approved. If they are not, we will make sure that we are informed of the reasons for the disapproval.)

Duterte earlier directed Año to address the complaint of telecommunication companies about the red tape that has delayed construction of additional cell towers or cell sites.

Globe Telecom president Ernest Cu brought the matter to the President’s attention after Duterte lambasted Globe and Smart in his State of the Nation Address on July 27 over the poor telecommunications services in the country.

On Monday, Duterte reiterated his warning to local government officials who delay the cell tower projects.

“You know, a delay of 200 days is totally unacceptable to me,” Duterte said.

He said cell tower projects may be considered government projects although these are undertaken by private companies.

“They are commissioned and paid by government exactly to do what they are supposed to do, to building the towers, to having a subdivision, getting a conversion sa council. Karamihan niyan city and municipal council. Do not give me that s*** na abutin kayo, kung hindi idemanda ko kayong lahat,” Duterte said.

“You know, to schedule sa... By the time it reaches your table, the vice mayor should table it the following — the following hearing, city council hearing. And after that... What is your objection? Wala naman kayong objection d’yan,” he added.

He dismissed fears that construction of cell towers in a neighborhood could lead to a higher incidence of cancer among the residents.