Police arrest paralegal amid probe on killing of Anakpawis head 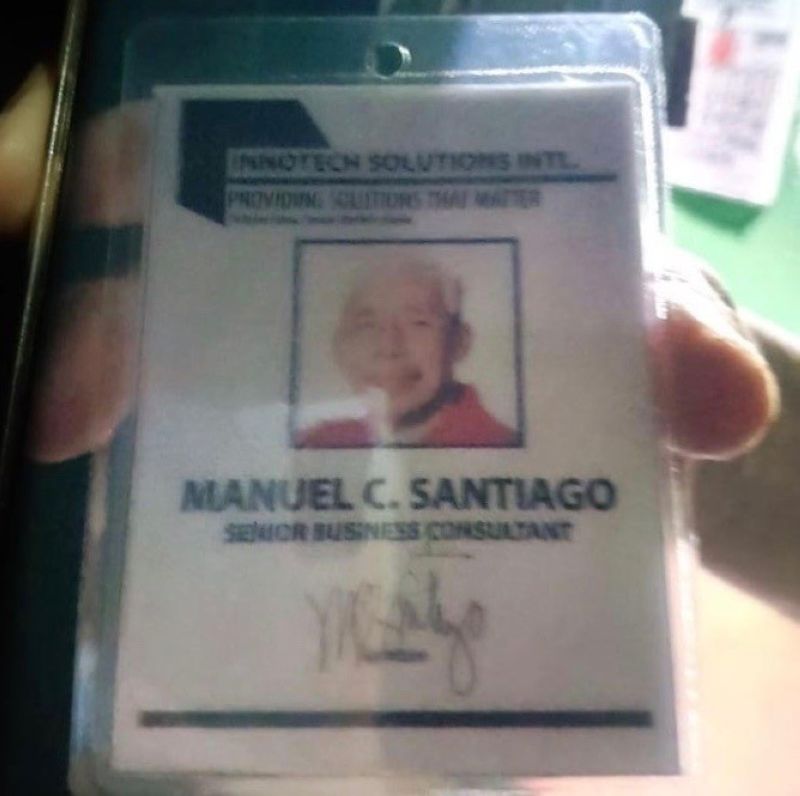 POLICE on Tuesday, August 11, 2020, arrested a paralegal amid its investigation into the reported killing of Anakpawis Party-list chairman and National Democratic Front of the Philippines (NDFP) consultant Randall Echanis.

Paolo Colabres, a paralegal staff of Anakpawis, was arrested for obstruction of justice after he took custody of the remains of Echanis.

Police claimed that the person who reported killed in his rented home before dawn Monday, August 10, was not Echanis, but a certain Manuel Santiago based on identification cards recovered from the crime scene and the statement of the landlady.

Quezon City Police District (QCPD) Director Ronnie Montejo said Colabres had claimed to be a relative of Echanis and took custody of the remains, transporting these from Pink Petals Funeral Homes in La Loma to St. Peter’s Chapel, the funeral home chosen by the Echanis family, Monday evening.

Montejo said they took custody of the body again and brought it back to Pink Petals because they have not completed the investigation into the incident.

Police said the person killed on August 10 was not Echanis, as claimed by Anakpawis.

In a report on Monday afternoon, the QCPD identified the two persons killed in a rented house in Novaliches as Louie Tagapia, 48 and Manuel Santiago, based on the identification cards recovered from the scene.

Tagapia and Santiago were found with multiple stab wounds.

Montejo, however, insisted that the person killed was Santiago.

He brushed off allegations that policemen were behind the killing or that it was a raid conducted by the police.

He said investigators were looking at robbery or personal grudge as motives because Tagapia was an alleged member of the Sputnik Gang and had just been released from detention over illegal drugs charges.

Montejo said they encouraged the family of the deceased to coordinate with them to shed light on the matter.

In a television interview, QCPD spokesperson Lieutenant Johanna Sazon said the identity of the remains should be proven through DNA and fingerprint test.

“They are claiming legally the right to recover the body para i-turn over doon sa pamilya ang they have the authority because they have the special power of attorney na dala-dala noong time na ‘yun together with the lawyer,” she said. (Third Anne Peralta-Malonzo/SunStar Philippines)