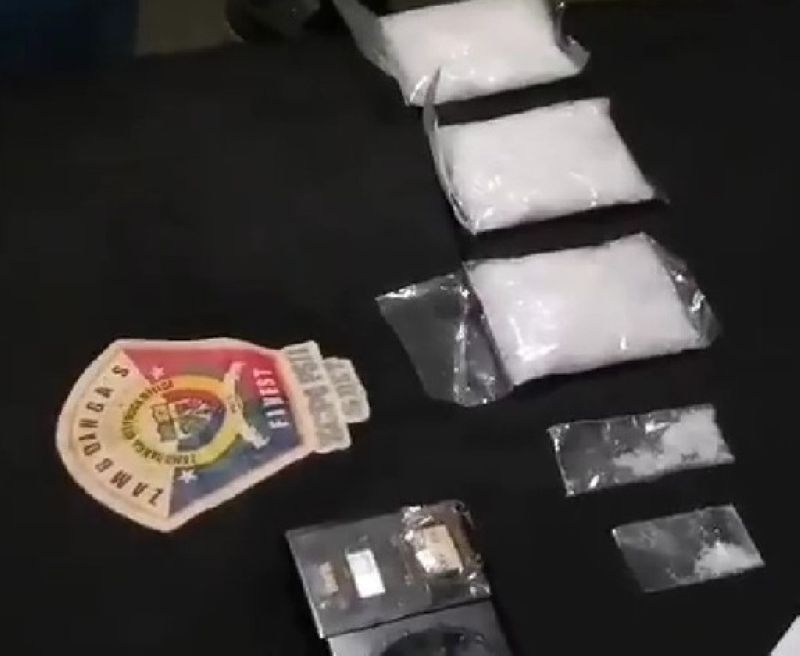 THREE newly-identified drug personalities were arrested, while some P1.1 million worth of illegal drugs were seized in an anti-drug operation in Zamboanga City, the police reported Tuesday, August 11.

Cambay said the suspects were arrested by the Zamboanga City Police Office's Station 11 in a drug bust conducted around 8:20 p.m. Monday in Sitio San Isidro in San Roque village.

Recovered from the suspects were 150 grams of shabu with an estimated value of P1.1 million and P2,000 marked money.

He said the arrested suspects are now in the custody of ZCPO's Station 11 in preparation for the filing of appropriate charges against them.

He commended the unwavering effort of Zamboanga City Police Office under Police Colonel Thomas Joseph Martir for the relentless anti-illegal drugs operation in the city in spite of the coronavirus disease pandemic. (SunStar Zamboanga)