Radyo Z-eskwela: No learner left behind 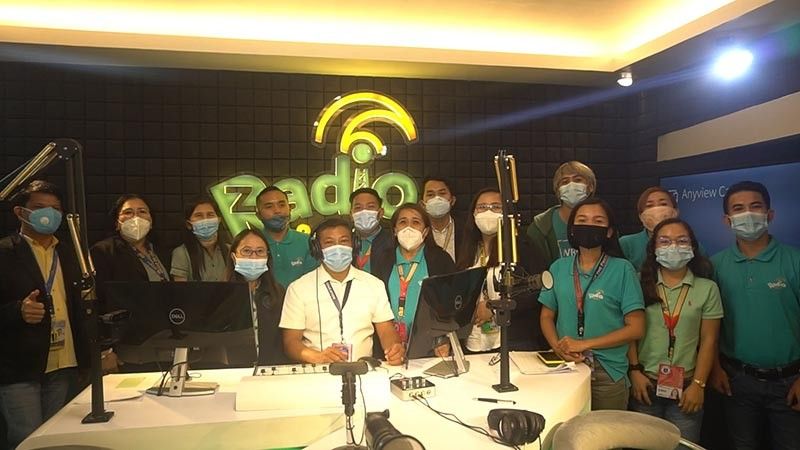 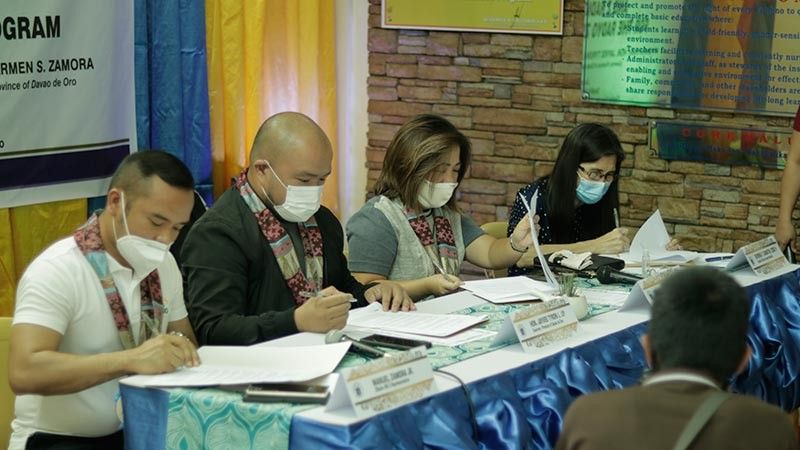 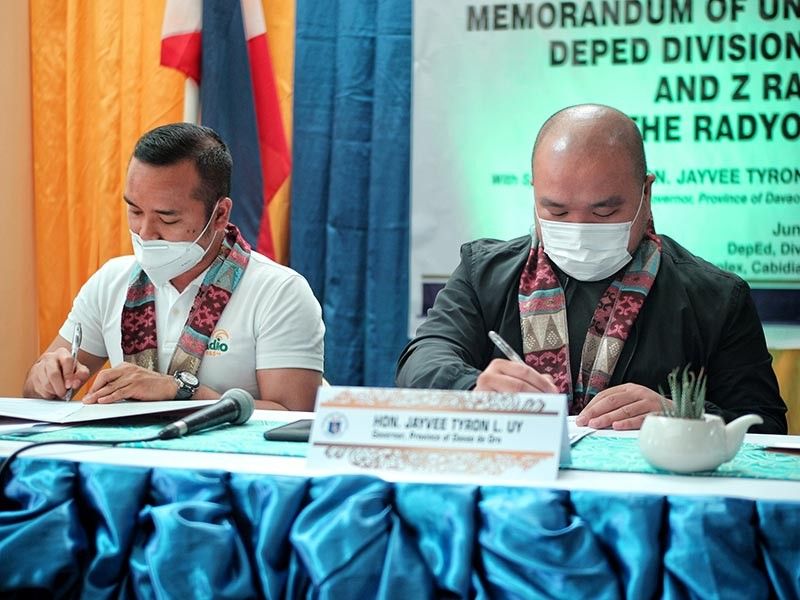 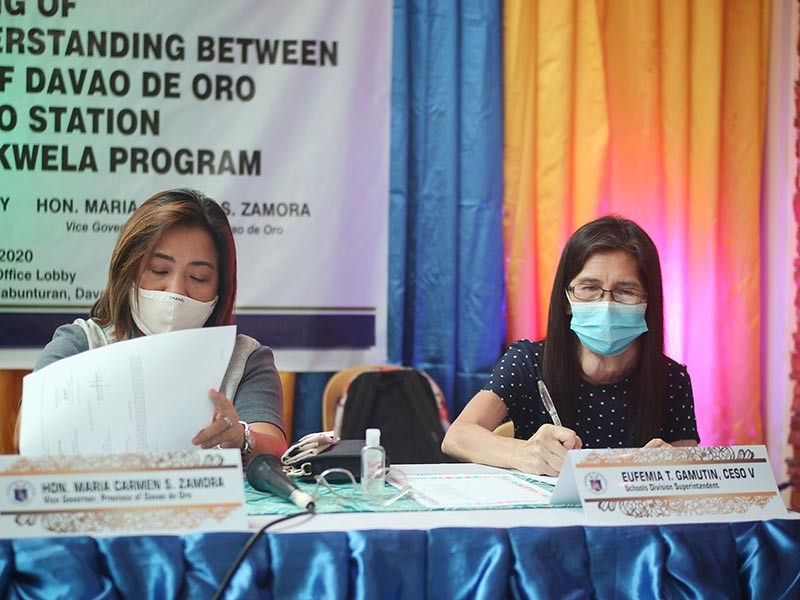 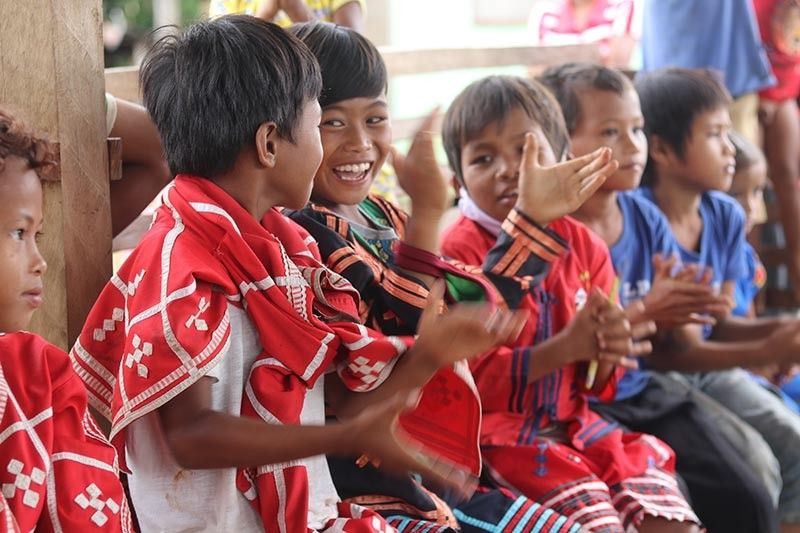 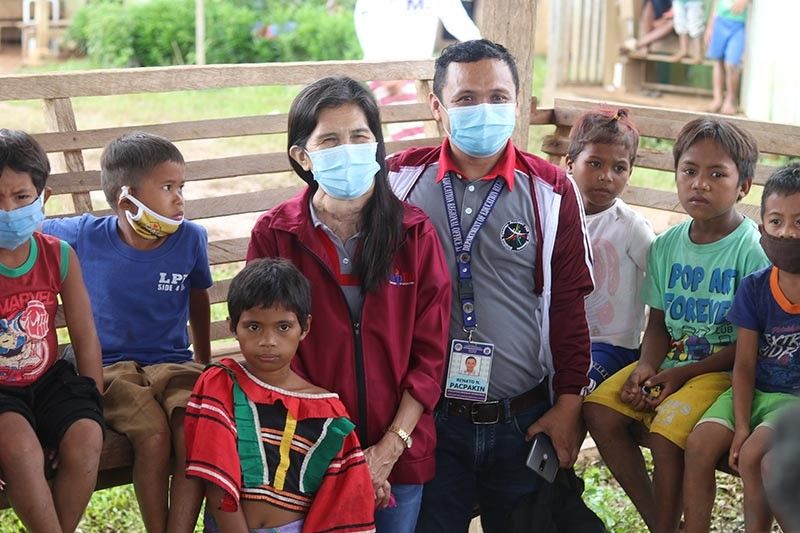 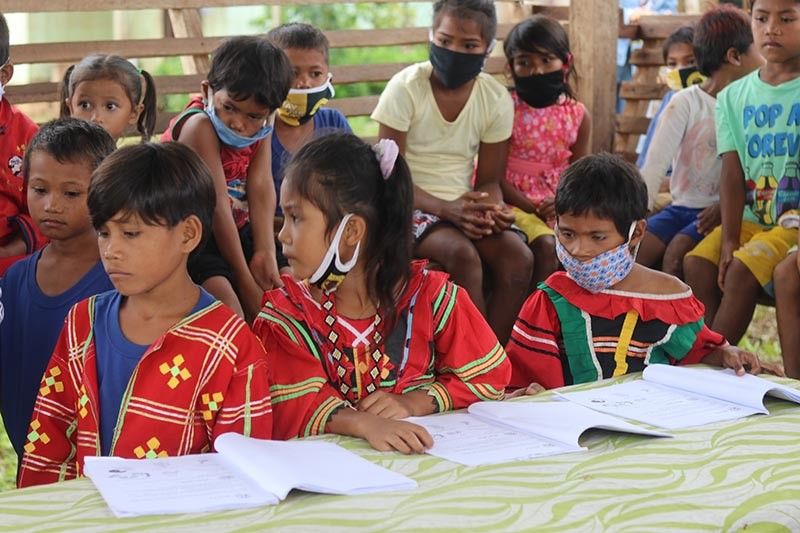 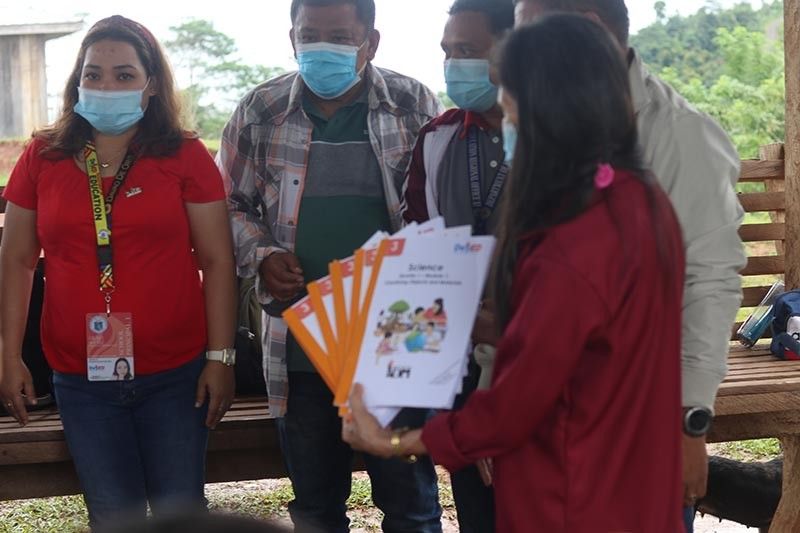 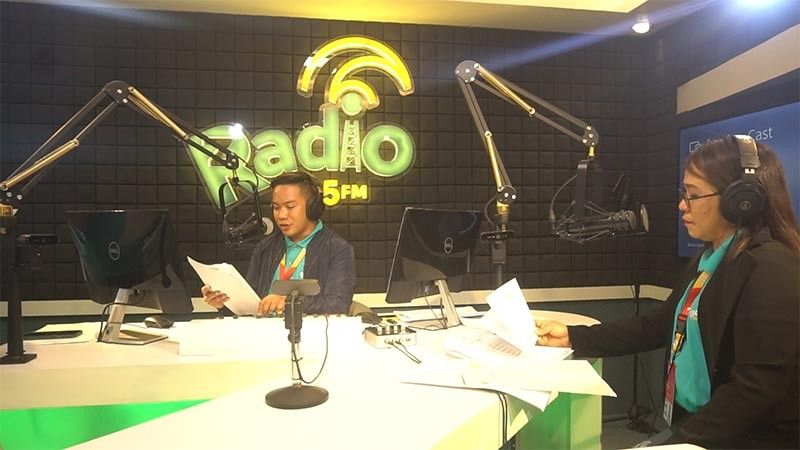 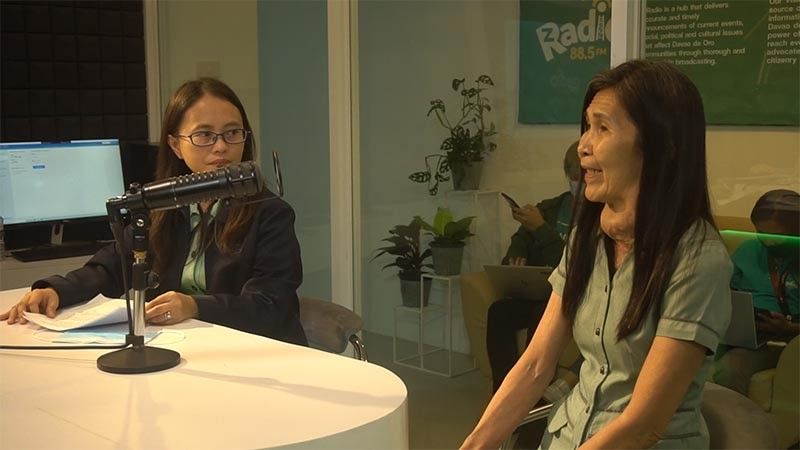 WITH the Department of Education's (DepEd) battle cry of "learning must continue" even amid the Covid-19 pandemic, schools in different parts of the Philippines find ways to maximize technology for the benefit of the learners.

In Davao de Oro, for example, where Internet connectivity is limited or even scarce in some places, radio is deemed best suited for learners in far-flung barangays and sitios.

Radyo Z-eskwela is a radio-based Instruction (RBI) of Division of Davao de Oro in partnership with ZRadio Station 88.5 FM.

Radio by far, according to DepEd-DDO Assistant Schools Division Superintendent Phoebe Gay L. Refamonte, CPA, is the most utilized medium in the countrysides.

DepEd-DDO is the first to launch a radio-based instruction in the region.

"We expect all learners in the whole province to benefit from this program as long as they can be reached by the radio," she said.

Since the Radyo Z-eskwela can also be viewed through FB Live, DepEd-DDO hooked it up to other radio stations in other municipalities which makes the program even more accessible even to remotest sitios.

"In fact, our Radyo Z-eskwela can be reached in some parts of Davao del Norte, not just in Davao de Oro. Some parts of the Island Garden City of Samal can access the radio program," Refamonte said.

So far, the farthest sitio in Davao de Oro that is reached by the Radyo Z-eskwela is the Side 4 in Barangay Mangayon, an indigenous people's community.

The Radyo Z-eskwela will complement other learning modalities implemented by Deped, and it hits three modalities, namely, radio, online, and modular.

The other mode is through TV, which the DDO division of DepEd just launched as well. With this, Deped-DDO is hopeful that there will be no student left behind in learning.

"With this program, students can expect that even if we are not teaching through face-to-face (modality) because of this pandemic, they can be assured that we can still give them the quality of education that they needed," Refamonte said.

The Radyo Z-eskwela was launched through the initiative of Davao de Oro Vice Governor Maricar Zamora with the support of Governor Jayvee Tyron Uy and other stakeholders.