Editorial: Vaccine in the distance 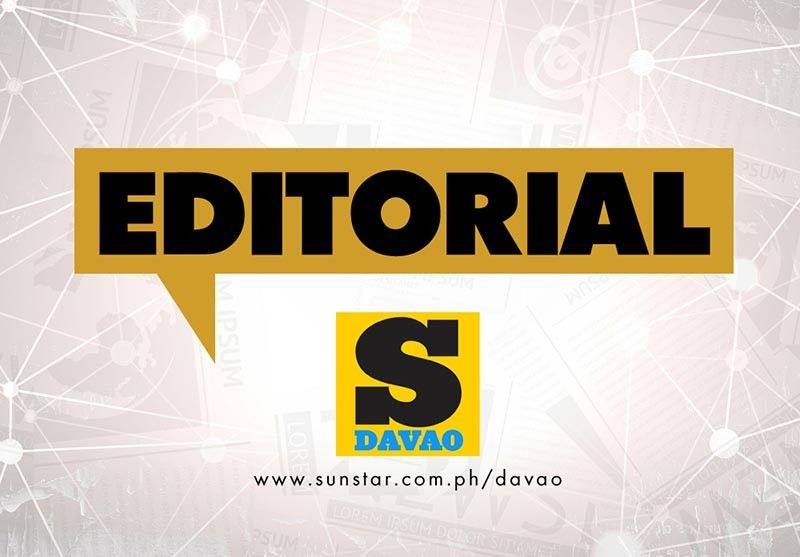 GOVERNMENTS and pharmaceutical companies around the world are racing to release the vaccine against the coronavirus disease 2019 (Covid-19). Currently, these vaccines are in various stages of development.

However, one country may be ready to release the Covid-19 vaccine earlier than others.

Russia has been vocal about how it may have a vaccine ready by October this year.

Russian Ambassador to the Philippines Igor Khovaev said during an online press conference on August 7, 2020, they are now just waiting for the documentary approval before the country conducts mass vaccinations.

The vaccine is being developed by the Moscow-based Gamaleya National Research Institute of Epidemiology and Microbiology. The development and production of the vaccine will be funded through a joint venture between the Russian Direct Investment Fund (RDIF) and R-Pharm Group.

According to the RDIF, the sovereign wealth fund of Russia, the vaccine's distinct characteristic is its ability to reduce the time needed for a person to develop immunity from the virus. The vaccine's first clinical trials were conducted in the middle of June 2020.

However, the World Health Organization and scientists have expressed alarm over the rush in the development of the vaccine in Russia.

"I'm worried that Russia is cutting corners so that the vaccine that will come out may be not just ineffective, but also unsafe," said Lawrence Gostin, a global public health law expert at Georgetown University, in a report by the Associated Press (AP).

According to the AP report, "Russia has not yet published any scientific data from its first clinical trials. The WHO's list of vaccine candidates in human testing still lists the Gamaleya product as in Phase 1 trials."

Gostin expressed concerns that a vaccine in a short amount of time could do more harm than good.

"What if the vaccine started killing them or making them very ill?" he said.

The skepticism of the scientific community over the vaccine of Russia is not surprising. Considering that scientific data is not available yet.

Also, according to the AP report, Russia has only used the vaccine on 76 people, who are reported to be doing just fine.

However, a mass clinical trial has yet to be conducted. It is here where the scientific community will see how the population will react to the vaccine.

Also, scientists have yet to determine the long term effects of the vaccine, if there are any. This is considering that clinical trials and research on the vaccine is being done in a much shorter period compared to the development of other vaccines.

Every step being done for the development of the vaccine is crucial. We do not want to aggravate the current situation that we are in right now.

While we are hopeful for the vaccine to be ready soon, we are also hoping that the vaccine will be safe for everyone.

Meanwhile, President Rodrigo R. Duterte, in a public address on Tuesday evening, expressed his willingness to help Russia in its clinical trials. He also invited the country to invest in the Philippines for the mass production of the vaccine.

"Malaki ang tiwala ko -- your studies in combatting Covid and I believe that the vaccine that you have produced is really good for humanity," Duterte said.