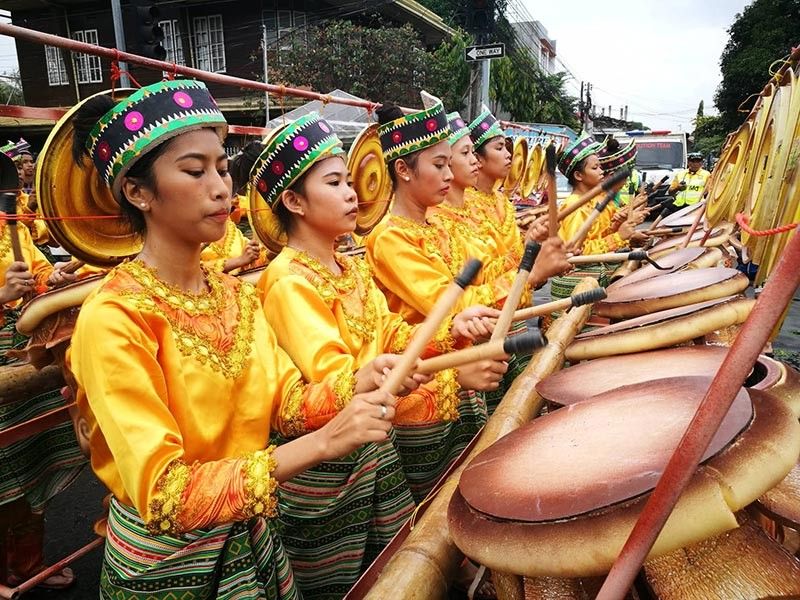 DUE to the cancellation of Kadayawan Festival celebration, the City Tourism Operations Office (CTOO) expects some billion-peso worth of losses in the city's tourism and economy this year.

Tourism receipts, as previously explained by Tecson, are the sales and income gathered from tourism-related establishments such as hotels, resorts, and other establishments accredited by the city and the Department of Tourism (DOT).

While the other portion of the generated income comes from other sectors and industries who were able to benefit from the influx of tourists in the city.

This was Tecson's basis on the city's losses when asked by SunStar Davao on how the Covid-19 pandemic has gravely affected the city's plan of conducting Kadayawan, one of the well-known festivals in the Philippines.

The City Government stretched last year's Kadayawan into a month-long celebration, aiming to generate more tourist arrivals and give them more time to explore the city.

"We managed to have more than 200,000 visitors during the month-long celebration in 2019," Tecson said, although she was not able to provide a specific figure whether the city was able to reach their targeted 250,000 tourist arrivals based on the hotel occupancy receipts.

In a previous virtual presser, Tecson admitted that tourism is one of the hardest hit sectors in the city.

Due to a slowdown in the tourism sector, some hotels, resorts, and other tourism establishments had to close following strict community quarantine.

Marco Polo Hotel, one of Davao's premiere hotels, ceased operation in June this year, due to the economic effects of the Covid-19 pandemic.

Despite the pandemic, the private sector, through the Davao Tourism Association (Data), partnered with CTOO to push through with the 35th Kadayawan Festival amid the cancellation of all major events.

This year, the celebration, and competitions will be done online.

Tecson admitted they were sad that this year's celebration did not push through due to the pandemic. But she said, they will save it for next year, with the hope that things will be back to normal.

"We felt teary eyed because we really wanted things to happen this year, but it's not meant to be. This will be a precursor of the things we do in the future," she said.

The Kadayawan Digital Week 2020 will officially kick off on August 17 with a Facebook livestreaming of Pag-abli sa Kadayawan Online, where the launching of Hulagway Kadayawan, Kadayawan Museonline, Kadayawan Music Video Competition and Challenge Accepted Kadayawan will be launched.

The decision to go full online to celebrate Kadayawan Festival follows after the pronouncement of Davao City Mayor Sara Duterte-Carpio declaring mourning and vigilance from April 17 to December 31, 2020, due to the impact of Covid-19 in the city.

Duterte-Carpio said the city will have to skip this year's major events to further curb the spread of the virus.

Only a few events will be conducted this year.

On August 17, the mayor will lead the flag-raising ceremony, which will be attended by the deputy mayors representing the 11 tribes to honor them in this year's Kadayawan celebration.

The city will also celebrate the Indigenous People's Day, which is celebrated by the City every third Friday of August (August 21). This also falls on the same day as Ninoy Aquino Day, which is a Special Non-Working Holiday.

With only a few activities where there is a gathering of people, Duterte-Carpio assured that health measures will be strictly observed, such as wearing masks and social distancing.

Despite the quieter Kadayawan celebration, private establishments are not prevented from having their Kadayawan Sale as long as they will implement health measures.