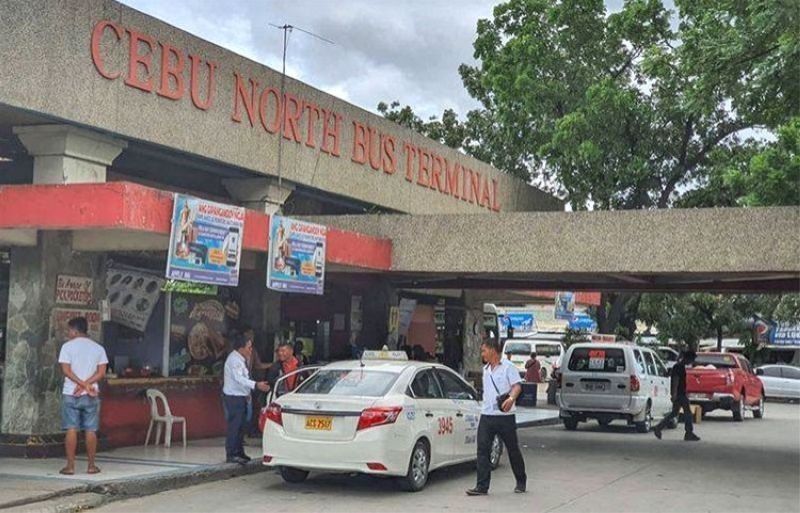 Originally, the Cebu North Bus Terminal was located in Brgy. Subangdaku, Mandaue City, but due to the change in quarantine status of Cebu Province and Mandaue City in May, the terminal was temporarily placed at the Sta. Lucia Town Square.

Now, the terminal has been transferred to Consolacion due to the noncompliance with health protocol, particularly social distancing, as well as the placement of passengers to reach their destinations.

Consolacion Municipal Mayor Joannes Alegado posted on the official Facebook page of the municipality that they have agreed with the administrative manager of Vallacar Transit Ceres Bus Joelito Cabanes that the buses will be parked at the Tambayan Food Park.

Cabanes agreed because he also did not want their buses to interfere with the flow of traffic considering that they will park the buses along the roads.

He said the current location is safer for passengers and their bus drivers because the buses would not park on the side of the road.

Cabanes said they have a trip from Consolacion to I.T. park via Brgy. Canduman, Mandaue City.

There is also a trip to Robinsons Galleria and Parkmall via Highland.

Two buses will travel to Lapu-Lapu City where they will ply Marigondon and The Mactan Newtown.

There will also be a trip going to the Cebu City Hall via Talamban.

Since the province of Cebu was placed under general community quarantine, the demand for transportation has also increased. However, they can load only up to 50 percent of their capacity.

As a result, Ceres will add 20 buses to ply Consolacion town starting next week.

Cabanes said he encouraged passengers to comply with health protocol and cooperate with the government to ensure their safety. (KFD)