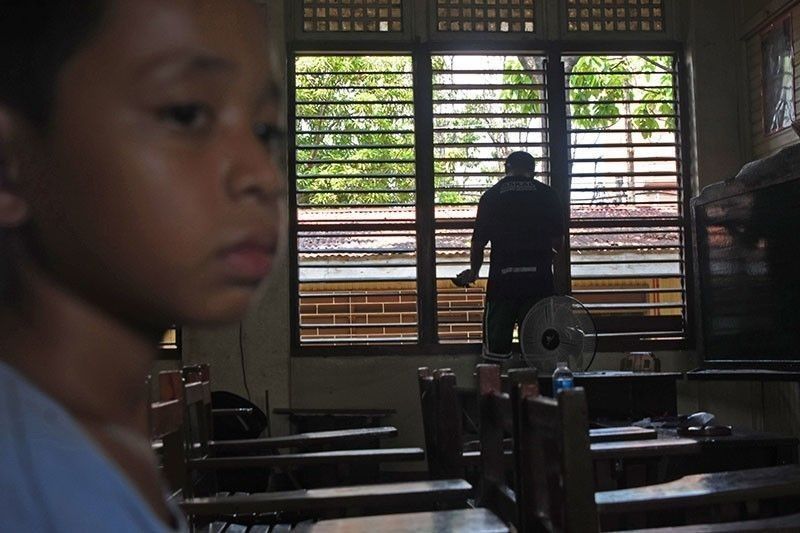 THE Department of Education (DepEd) on Wednesday, August 12, 2020, said the number of out-of-school youth is seen to reach four million because of the coronavirus disease 2019 (Covid-19) pandemic.

This is based on K-to-12 enrollment figures in state universities and colleges (SUCs) and local colleges and universities (LCUs).

Malaluan said total K-to-12 enrollment in SUCs and LCUs reached only 23.078 million for the next school year, a decline of nearly five million or about 17 percent compared to 27.77 million in school year 2019-2020.

Normally, enrollment increases by an average of two percent yearly.

“So kung susumahin ‘yan mayroon tayong extraordinary non-participation on account of Covid as of today that is about four million learners,” Malaluan said.

Classes are set to resume via distance learning schemes on August 24 despite calls for an academic freeze.