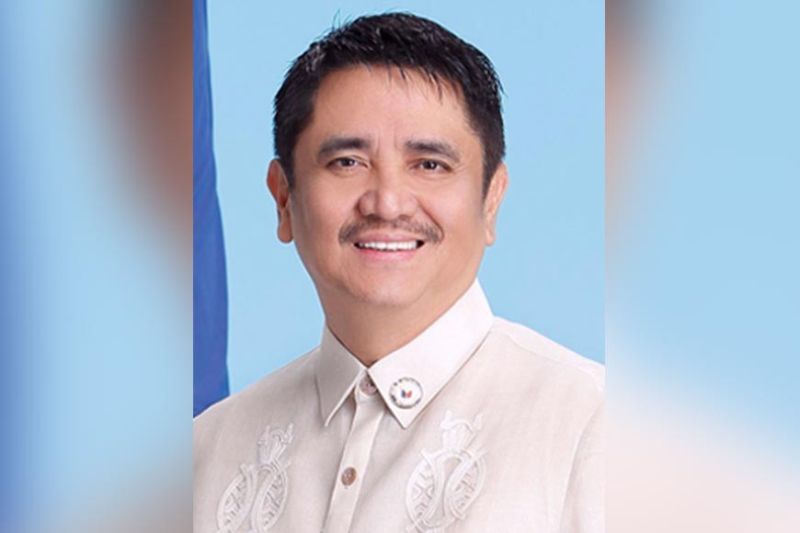 Gonzales's House Bill 6910 or the Alternative Learning System Act was approved with 224 affirmative votes, no negative votes and no abstention.

"It is the reality that not everyone can afford to go to school and attend daily class sessions without sacrificing other basic necessities in life. There are many Filipino children who has to find food first above anything else, including education," Gonzales said.

"With the approval of this bill, we are one step closer in giving equal opportunity for learners to avail of systematic and flexible alternative basic education program outside of the formal school system," he added.

House Bill 6910, which was initially filed by Gonzales during the 17th Congress, institutionalizes the ALS as a parallel learning system to provide a viable alternative to the existing formal education instruction for out-of-school children, youth, and adult learners, including Madrasah and Indigenous Peoples, to develop basic and functional literacy, life skills, and pursue an equivalent pathway to complete basic education.

The bill also establishes at least one ALS Community Learning Center (CLC) in every municipality and city in the country. The bill likewise creates the Bureau of Alternative and Lifelong Education, which would serve as the focal office for the implementation of the ALS programs under the Department of Education.

"Our country has made remarkable progress in improving its public education system. And with this move to institutionalize ALS, we are giving out-of-school youths and adults a second chance at education and at life," Gonzales said.