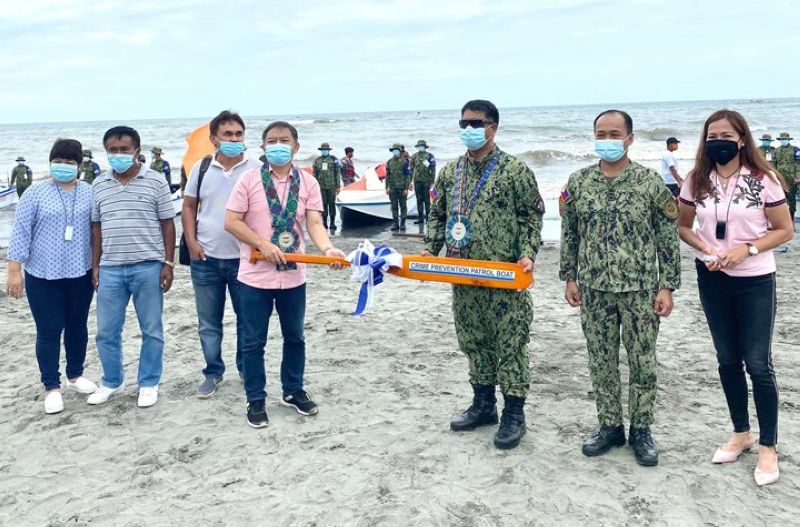 THE Police Regional Office (PRO)-Zamboanga Peninsula has activated Task Force Pink Panther to strengthen security in the coastal areas of the region.

Cambay said the activation of the task force is in line with the Operations Plan (Oplan) Saklob, the holistic approach of PRO-Zamboanga Peninsula toward a long lasting peace.

Oplan Saklob is a police initiative to implement a more intensive and sustainable police operation that aims to reduce and eliminate crime such as kidnapping, extortion, sea piracy, illegal drugs and other criminal activities particularly in the coastal communities.

Zamboanga del Sur Governor Victor Yu welcomed the activation of the task force to focus more on peace and order in coastal communities.

Yu turned over patrol boats donated by the local government to Cambay during the activation of the task force.

Meanwhile, Cambay said the color pink under the name "Pink Panther" was chosen as it means a "calming effect" or soothing effect, love, inner peace, good health, and understanding -- qualities that the task force needs to demonstrate through the cooperation of the police, military counterparts and the local government units. (SunStar Zamboanga)