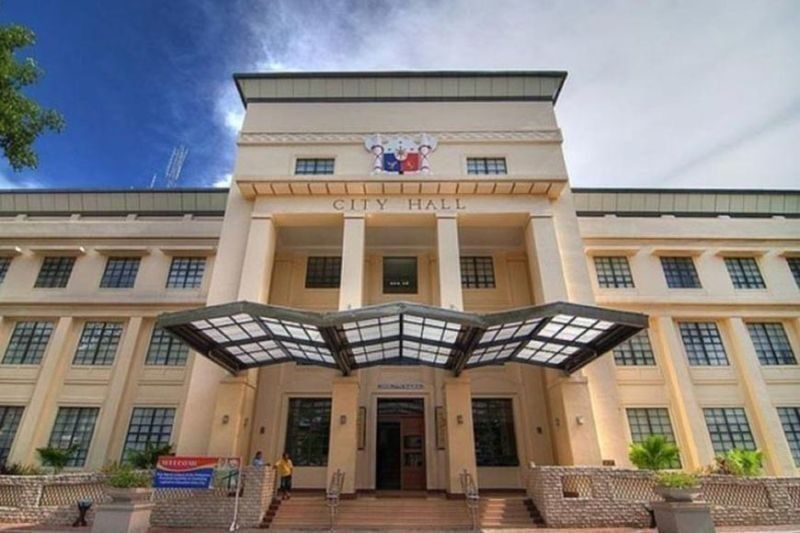 ABOUT eight months after it was filed, a proposed tax amnesty ordinance is finally on the agenda of the Cebu City Council.

The Council will hold a special session on Friday, Aug. 14, 2020, to discuss the proposed measure, which would allow delinquent taxpayers to pay only 10 percent or 20 percent of their total penalty.

But it was set aside several times because of concerns that not all taxpayers would benefit from it.

Garcia filed his proposed ordinance again in a bid to provide relief to taxpayers, especially the businesses, which are struggling to pay their tax dues due to the coronavirus disease 2019 (Covid-19) crisis.

Garcia said he believed it is time to approve the proposed measure.

However, Cebu City Councilor Eugenio Gabuya Jr. pointed out that Garcia’s proposal would benefit only those who have the capability to pay.

He said a tax amnesty measure should scrap all penalties.

Kasambagan Barangay Captain Franklyn Ong, Association of Barangay Councils (ABC) president and an ex-officio member of the Council, also noted that the measure would be unfair to those who are religiously paying their taxes.

He said this could also lead to a shortfall in revenues.

He suggested that a penalty clause be provided for taxpayers who may abuse the amnesty granted to them.

He also suggested that beneficiaries of the tax amnesty program be closely monitored.

Ong said the measure will ensure that the City can still collect the taxes even without the penalty.

During the online regular session on Aug. 12, Cebu City Treasurer officer-in-charge Mare Vae Reyes said the City has collected around P2.7 billion from real property taxes (RPT) and business taxes as of Aug. 7.

The City collected P742 million in RPT in the first two quarters of the year and around P1.9 billion in business taxes as of Aug. 7.

Following this presentation, Ong proposed that the tax amnesty program cover only the real property taxpayers.

Vice Mayor Michael Rama said a special session will be held to collate all suggestions and proposals of other local legislators.

He said since they will be introducing a tax amnesty, it would be better to introduce an amnesty that would encourage taxpayers to pay their tax dues.

Businesses, especially those in non-essential sectors, were forced to close when Cebu City was placed on lockdown on March 28.

Most are suffering from low to no sales because of the lack of economic activity during the lockdown.

Quarantine restrictions were eased only in the first two weeks in June, but were re-imposed after a surge in Covid-19 cases.