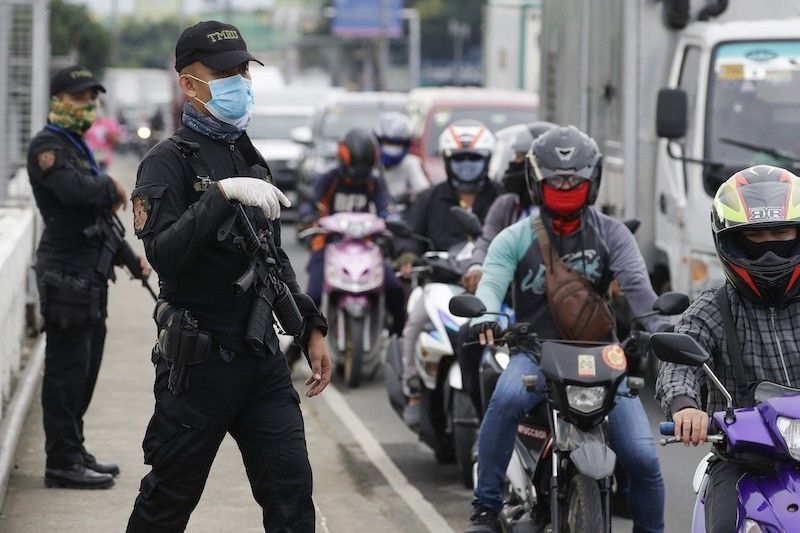 THE Inter-Agency Task Force (IATF) for the Management of Emerging Infectious Diseases has assigned its members to provide support to local government units (LGUs) and monitor compliance to protocols in areas with “high community transmission” of coronavirus disease 2019 (Covid-19).

The areas covered are all the 16 cities and one municipality in the National Capital Region, and the neighboring provinces of Bulacan, Cavite, Laguna and Rizal.

These areas were reverted to modified enhanced community quarantine (MECQ) on August 4 because of a surge in cases of infection. The capital region and the four provinces have consistently topped the list of areas with the highest number of new cases.

As the situation improved, restrictions were eased to MECQ on July 16 and further to general community quarantine (GCQ) on August 1.

In the same resolution, the IATF also approved the recommendation of the Department of Agriculture to issue, along with the Department of the Interior and Local Government, the guidelines on the establishment of a local rice task force in each LGU for the proper implementation and monitoring of the rice program.

The task force also approved the resumption of Part II of the qualifying assessment (QA) for foreign medical professionals on September 19, 2020 by the Professional Regulation Commission.

However, both the QA and the physician licensure examination will be held only in areas under GCQ or modified general community quarantine. (Marites Villamor-Ilano/SunStar Philippines)