Editorial: Understanding the context of SPMC 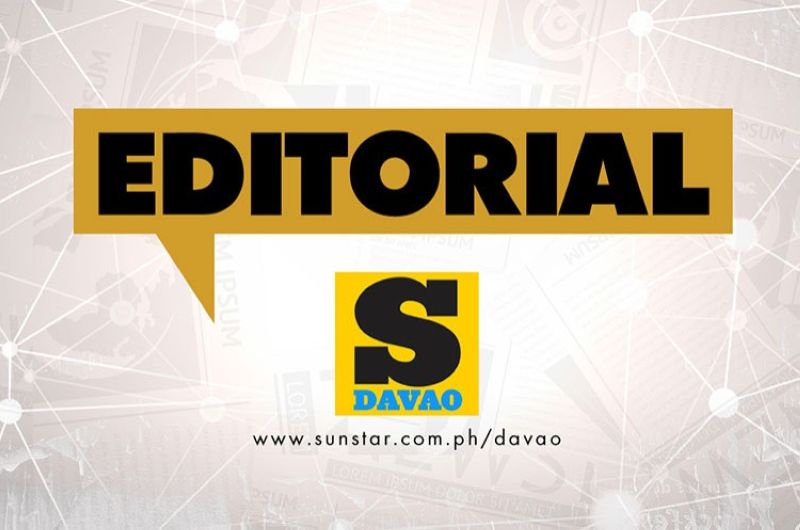 ON TUESDAY evening, July 11, 2020, it was reported that the Southern Philippines Medical Center (SPMC) received around P326 million from the Philippine Health Insurance Corporations (Philhealth) Internal Reimbursement Mechanism (IRM) for the treatment of the coronavirus disease 2019 (Covid-19) patients. This is the largest amount of IRM given to a hospital.

Therefore, it was not surprising to see critics of the current administration raising their eyebrows after SPMC received more compared to hospitals based in Metro Manila. Pinoy Ako Blog posted a social media card on this with the caption "Ayun lumabas din ang totoo." At the bottom of the social media card it reads "Under Duterte's nose and yet hindi niya naamoy."

There are also some who are commenting on social media that question why a "small" hospital, like SPMC, is getting a large chunk of the total fund released through IRM.

With Philhealth currently being under investigation for anomalies, many hardcore critics and their keyboard warriors were quick to accuse that SPMC is receiving a higher IRM allocation due to it being in the hometown of President Rodrigo R. Duterte. These allegations riled up many Dabawenyos and healthcare workers of the hospital, who know why it is just normal for SPMC to receive a bigger chunk of the budget.

Here are some facts that will put things into perspective for those who do not understand SPMC and its context in the whole of Mindanao and Davao.

When the pandemic began in March, Davao City Mayor Sara Z. Duterte-Carpio designated SPMC as the Covid-19 referral hospital in Davao City. Hence, all cases of Covid-19 whether coming from Davao City or those being brought in from other regions must be admitted at SPMC. As of August 11, 2020, SPMC has already attended to 1,061 Covid-19 patients, of which 763 have recovered, 54 have died, and 244 are active cases.

The higher allocation for SPMC is also not a surprise considering that it is considered as the largest hospital in the Philippines with more than 1,500 beds. The hospital also serves patients coming from the rest of Mindanao with some even coming as far as the Visayas and Luzon.

SPMC also has various specialized treatment centers and institutes in one compound. It has the Dr. Rizal Aportadera Burn Center, the Mindanao Heart Center, and the Cancer Institute, to name a few.

SPMC getting funds through Philhealth reimbursements is not a surprise. It is one of its financial strategies to allow it to become a competitive hospital. Therefore, it is safe to assume that SPMC has been working hard on those Philhealth claims.

"From year 2010 to 2014, our gross income has swelled from P626 million to P1.39 billion. In the same four-year bracket, the PhilHealth revenue soared from P278 million to P714 million," Usec. Leopoldo Vega, former SPMC Medical Center chief, said in an interview in 2017.

The hospital also has a good track record of how it uses its income. A large portion of this has been used to invest heavily in the facilities of the hospital, making it one of the most advanced in Mindanao.

While we cannot discount some of its flaws, admittedly, the hospital has made big strides for a government-owned hospital. Throughout the years, even before then-Mayor Rodrigo R. Duterte became the president, the hospital has been resourceful to provide health services for Mindanawons, especially the poor.

Before the critics of the government launch an all-out attack against SPMC, which many Dabawenyos were not happy to see, these critics must understand the context of the hospital in the Mindanao setting. However, they may not see the real context of SPMC and would rather dwell on the surface if the context does not fit their narrative.