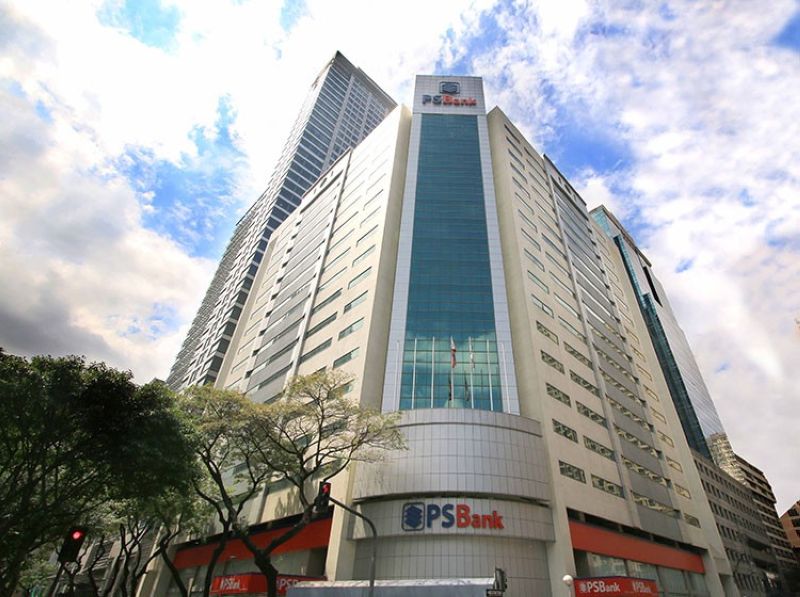 PHILIPPINE Savings Bank (PSBank), the thrift-bank arm of the Metrobank Group, posted P1.3 billion in net income for the first semester of 2020, slightly down by five percent compared to the same period last year.

Net income for the second quarter was at P647.6 million, up 0.2 percent from the previous quarter.

Core business was strong with net interest income growing by 37.2 percent to P7.2 billion, up P2 billion versus same period last year. This was primarily driven by improved margins brought by lower interest expense on deposits in the first half of 2020. Other operating income grew by P310.2 million mainly from the sale of securities.

PSBank’s balance sheet remains strong with a capital of P35.2 billion. Total Capital Adequacy Ratio was at 18.1 percent while Common Equity Tier 1 Ratio (CET1) was at 17.2 percent. Both are above the minimum required level set by the Bangko Sentral ng Pilipinas.

Excluding provisions for impairment and credit losses, growth in operating expenses was muted at 6.2 percent year-on-year as the bank continuously devoted resources to improve efficiency and productivity. Credit provisioning was accelerated at more than double to P2.8 billion in the first semester versus same period last year to cover for assessed future impact of the Covid-19 crisis.

“We uphold our efforts in increasing our customers’ sense of protection whether they are in our branches or at their homes. We’ve sustained and strengthened safety protocols in our premises and launched additional secured digital services for online and mobile transactions. PSBank is likewise taking the conservative stance of building up its loan provisions in anticipation of potential risks due to the pandemic,” President Jose Vicente Alde said.

PSBank recently launched its Mobile Peso Time Deposit placement, a digital service made available in the PSBank Mobile app that allows clients to open Peso Time Deposits from the comfort of their home, 24/7 with just a few taps on their mobile phone.

The bank also made a QR feature available in its Mobile app. With the PSBank QR, you may instantly request, receive and send, or transfer funds from both PSBank and third party accounts including those of QRPh participating institutions thus eliminating the tedious process of encoding account information at every transaction. (PR)