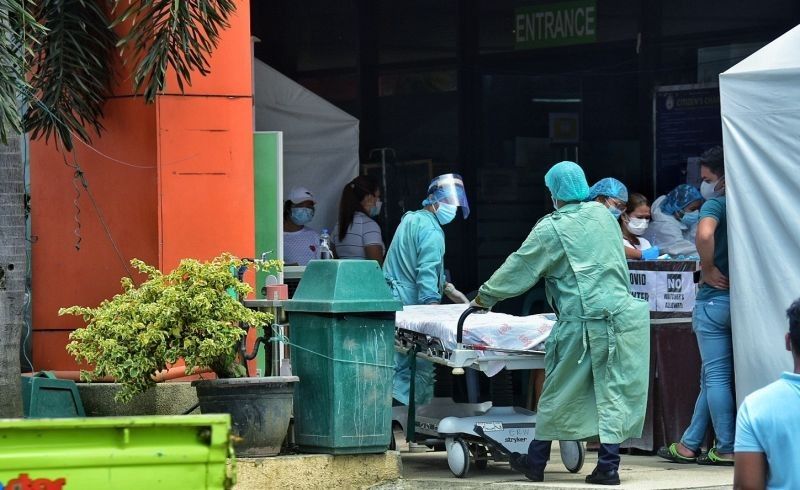 AN ADDITIONAL 4,002 cases of coronavirus infection were added to the total case count in the Philippines Thursday, August 13, 2020.

In its 4 p.m. case bulletin, the Department of Health (DOH) reported the total case count at 147,526 as 225 duplicates were removed from the tally.

Of the total, 74,713 were active cases, referring to patients who are in the hospitals or in quarantine.

Of the active cases, the bulletin showed that the number of patients in critical condition increased to 0.9 percent (nine of every 1,000) Thursday from 0.7 percent on August 12 and 0.6 percent from August 8 to 11.

Mild cases decreased to 91.2 percent of the active cases Thursday from 91.3 percent on Wednesday and 91.6 percent on Tuesday.

The DOH also reported an additional 1,403 recoveries, increasing the total to 70,387. Twelve cases were removed from the list of recoveries.

Twenty-three additional mortalities raised the death toll to 2,426. One case was removed from the mortality count.

Of the 23 additional deaths, 13 occurred in August, six in July, one in June, two in April and one in March.

Ten were from the NCR, five from Calabarzon, three each from Central Visayas and Cordillera, and one each from Zamboanga Peninsula and Northern Mindanao.

Of the 4,002 additional cases, more than half or 2,445 came from the National Capital Region (NCR), the biggest region in the country with an estimated population of 12 million.

Cebu returned on the list of provinces with the highest number of new cases, with an additional 212 cases Thursday.

Other provinces with the highest number of cases were Laguna with 319, Rizal with 142 and Cavite with 101. (Marites Villamor-Ilano/SunStar Philippines)