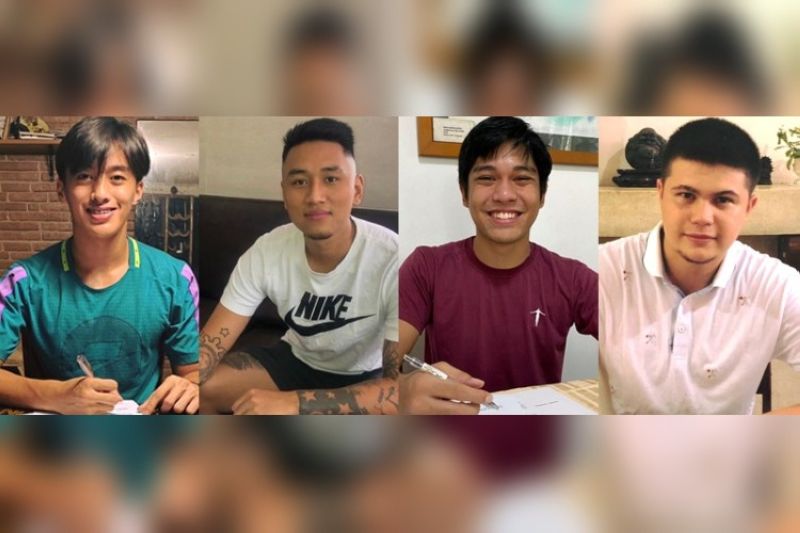 Bugas, who signed his first professional football contract, presented impressive collegiate credentials that include the University Athletic Association of the Philippines (UAAP) Season 82 most valuable player award while donning the Far Eastern University–Diliman (FEU-D) Baby Tamaraws. Last year, he was also called up to represent the Philippines in the 2019 Southeast Asian Games (SEA Games) held in Manila.

Also joining the United City FC is former University of the Philippines (UP) Maroons mainstay Clarino who saw action in the UAAP Season 81. He has also had international experience after he was called up to represent the Philippines in the AFF U22 Championship 2019 in Phnom Penh, Cambodia.

Another big signee is Hongkong-born Fil-Brtish Jarvis. He also saw action in the UAAP Season 79 for the Ateneo de Manila where he bagged “Rookie of the Year” and earned a spot in the “Mythical Team.”

Like Bugas, Jarvis was also called-up to represent the Philippines in last year’s SEA Games.

Also making into the team is London-hailed Aristorenas who used to play for FC Meralco, Davao Aguilas FC, and Ceres-Negros FC.

He was one of the young promising players in 2016 in the Philippines who is ready to prove himself in a strong performance-driven environment at UCFC.

Having these players in the club, the organization is committed to further develop local talents in the country and provide them the best possible exposure as professional players both in the national and the Asian levels.