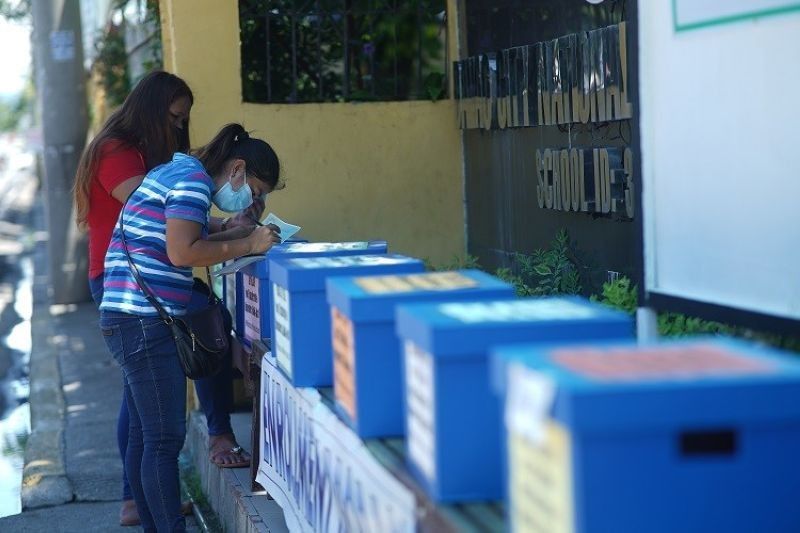 MOST of the K-to-12 students who failed to enroll for school year 2020-2021 were from private schools, according to Department of Education (DepEd) Secretary Leonor Briones.

Economic activity has been almost at a standstill since mid-March, when the National Capital Region and the entire Luzon went into lockdown in a bid to contain Covid-19. Other key cities and towns in the country followed.

The country went into recession as gross domestic product (GDP) declined for two consecutive quarters, plunging by 16 percent in the months of April, May and June after a 0.2 percent decline in the first three months of the year.

Earlier, DepEd Undersecretary Nepomuceno Malaluan told the Senate that enrollment in kindergarten to Grade 12 (K-to-12) in private schools dropped by about 64 percent to 1.55 million this year from 4.3 million in the last school year.

Enrollment in public schools also declined, but not as much as in private schools.

From these figures, the number of out-of-school youth exceeds four million.

DepEd officials previously noted that students from private schools have transferred to government schools, where tuition is free. Hence, the decline in enrollment in public schools is not as deep as that in private schools.

Briones said the decline may also be seen in students who used to enroll in alternative learning systems. Most of the enrollees here are working students.

She also noted that some students are not aware that schools are accepting late enrollees until August 24.

“Iyong iba, hindi nila alam. Akala nila sarado na ‘yung mga eskwelahan dahil hanggang ngayon dine-debate pa. Sinasabi na namin right from the start that it is August 24, so mayroong a little bit of confusion so we are stepping up our communications and information,” Briones said.

Briones assured that the agency is looking for ways to alleviate the problems of out-of-school youth.

The ALS is a program which provides alternatives to the existing formal education instruction for those who have been deprived of access to formal basic education. (Jove Moya/SunStar Philippines)